With the prices of coal hitting record highs, one would expect companies to expand their operations. However, projects are being either shelved or left behind as Western banks stand by climate pledges to restrict lending to the coal miners sector.

The Chief Financial Officer at the Australian coal miner Coronado Global Resources Inc., Gerhard Ziems, said, “If you are a business with a bank right now, it is easier. If you want to build a new mine, forget it; that has become impossible.”

The lower-value thermal coal typically used in power plants traded above coking coal for the first time in June. Ziems added that this was a crazy scenario – akin to silver trading at a higher price than gold.

However, with most Western banks under pressure from shareholders to stay true to their commitment to climate change, coal miners say they are having a hard time scouring for alternative financial backing to take advantage of the scenario. 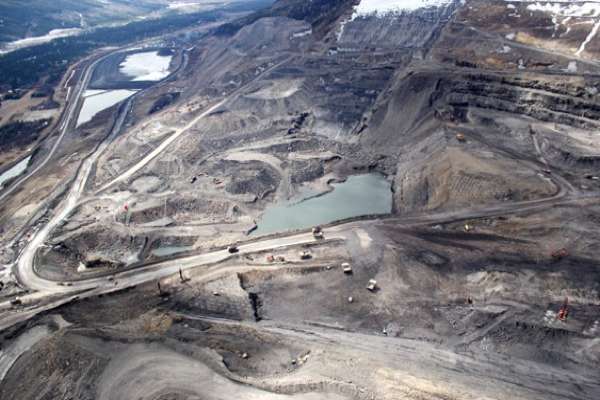 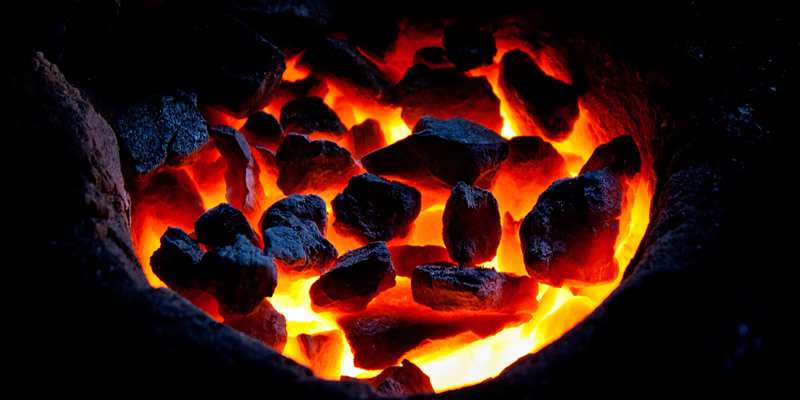 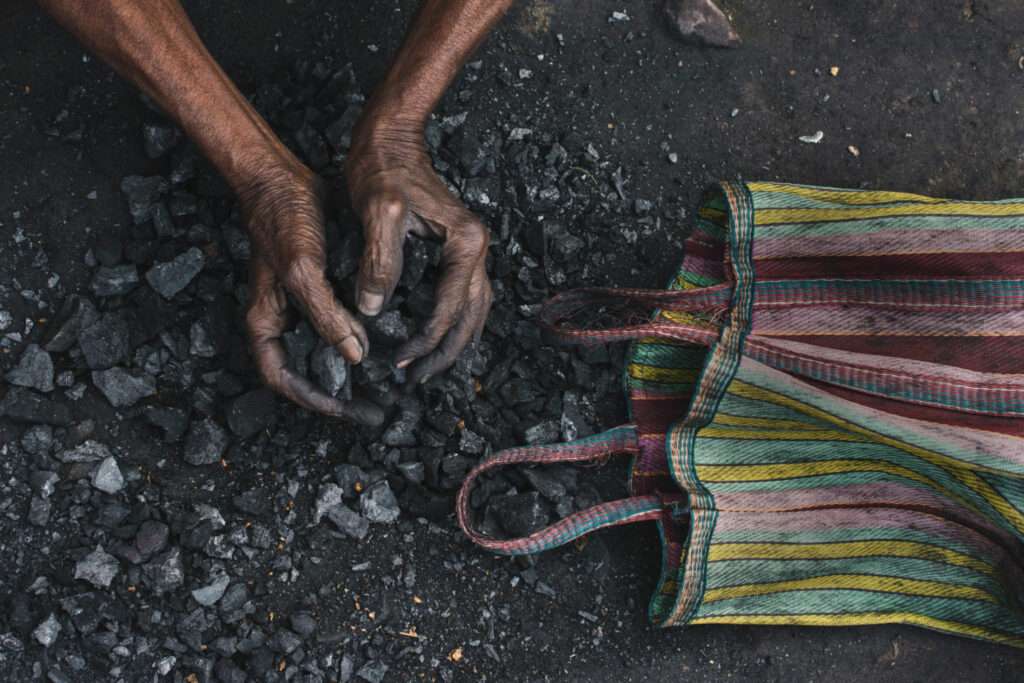 For some mining companies, it has become difficult to even find a lender for simple financial assistance. Shortly after North American miner, Ben Creek Group was listed on London’s AIM in October 2021, Lloyds Banking Group withdrew its banking services to the company due to a change in policies related to fossil fuels.

The banking company said that it would stop financing miners that generate more than 5% of their revenue from thermal coal by the end of 2022.

Managers of Ben Creek suffered from the rejection and had to wait for months before they were able to open an account at the State Bank of India’s branch in Britain, CEO Adam Wilson said to Reuters.

The chief executive of Ben Creeks said that no company had these problems five years ago.

Lloyds did not provide any comments on individual client relationships.

It is a similar scenario for Minergy Limited – a startup company listed in Botswana. The company is looking for a financial institution to fund its expansion projects.

“We are exploring all the options at this stage, but commercial banking is not necessarily available,” said Minergy Chief Executive Morne du Plessis.

Minergy is now looking to reduce its debt and to fund its project in order to double its yearly mining capacity to approximately 3 million tons by selling more shares. It is also trying to get listed on the London Stock Exchange by 2023.

Du Plessis said that the company is having a hard time securing simple banking services like overdrafts or loans to buy vehicles. “Because we are in coal because we are a startup business, they would not even consider that,” he said.

The International Energy Agency said that, despite the pressure on Western financial companies, investments in coal supply are still expected to go up by as much as 10% in 2022 to $116 billion.

China is expected to lead the way on this front. Due to this Asian giant, global coal investments in 2022 are expected to be at the same level they were in 2015 – the year when governments signed the Paris climate treaty. The accord was meant to keep global warming at bay, limiting it to below 2 degrees Celsius compared to pre-industrial levels.

Analysts suggest, however, that China uses most of the coal that it mines. Hence, increasing productivity in the country is unlikely to have a significant impact on the amount of coal traded on the world market or its current price.

Coal miners outside of China turned to the equity market

With financial assistance hard to come by from Western banks, coal miners outside of China turned to the equity market this year. As of November 11, these companies have managed to come up with $2.2 billion via public markets – up from $1.3 billion in the same period last year and the highest for the period since 2017.

Some analysts, however, were worried that these fundraising efforts were not enough to offset the amount of money that Western banks have provided over the last couple of years.

Reclaim Finance was of the opinion that banks now have policies to limit financial services to the coal sector.