Iron ore prices have been on a roller coaster since 2022, and they fell again in July.  Of course, the supply of Chinese steel remains the primary reason for price movements. As it turns out, this week was no exception. In fact, prices fell immediately after analysts described their “bleak outlook” for demand, citing losses at Chinese steel mills and production cuts.

Investors’ concerns about construction output in a key market have weighed on steelmaking commodities.

Iron ore, a key source of financial gain for some of the world’s largest mining companies, has given up all of its gains for the year as investors worry about diminishing Chinese demand.

According to Platts, a division of S&P Global Commodity Insights, iron ore fell 8% to a six-month low of $111.35 per tonne, following reports of steel mills in China cutting production. The move marked the ninth consecutive session of declines.

Analysts did warn that if China’s flagging property market continues to deteriorate, it could fall to as low as $100 per tonne for the first time since November. The country produces roughly half of the world’s steel, and iron ore is a key component in the production of the metal. 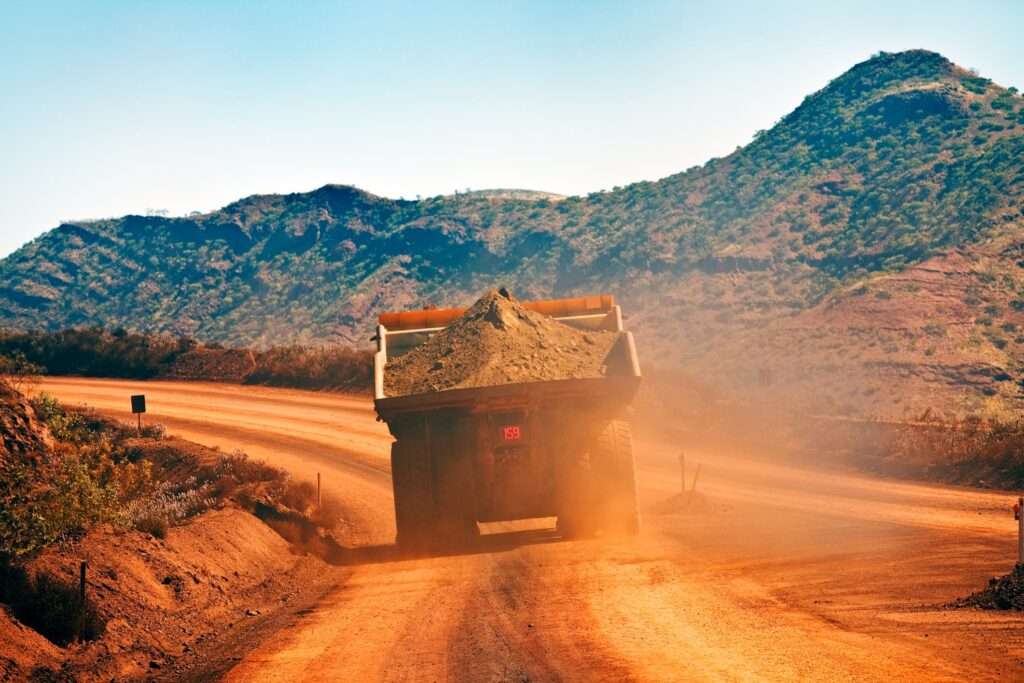 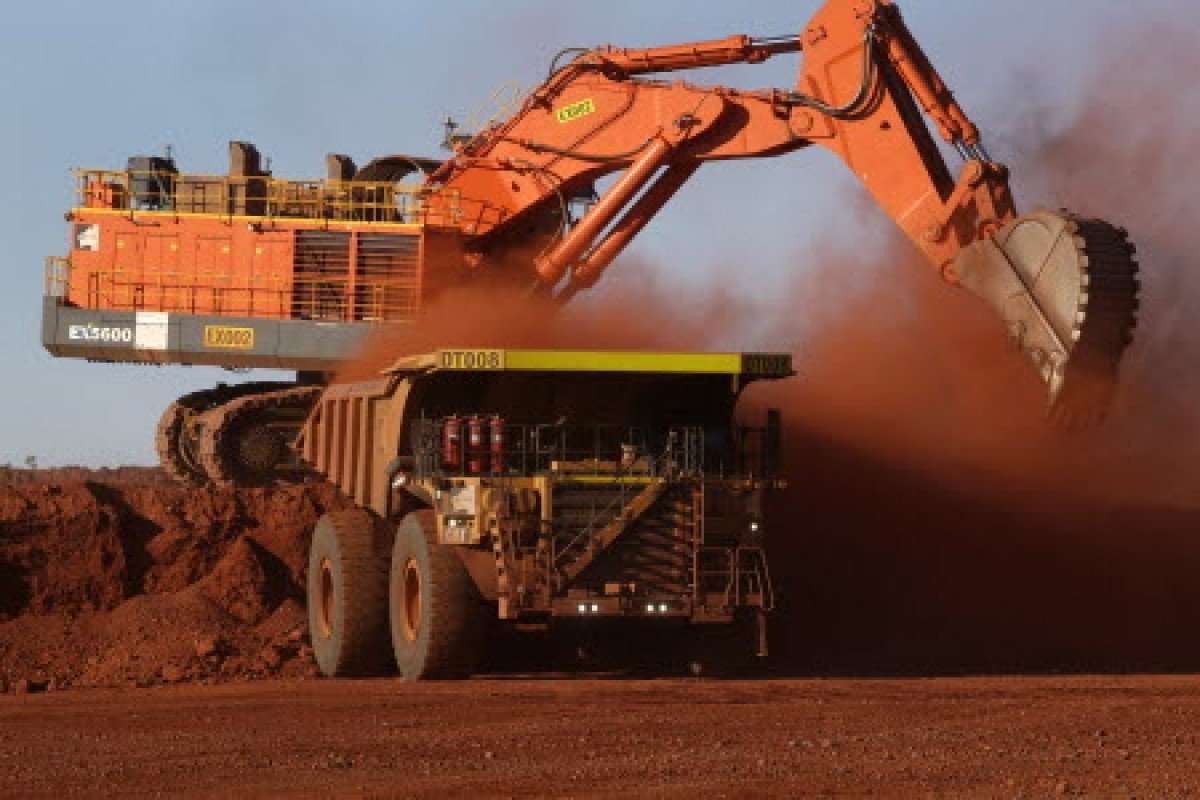 The property sector accounts for up to 40% of the Chinese steel supply, but new home starts have fallen this year as Beijing has relocated to control prices and reduce debt levels at large developers.

May was especially awful, with new starts down between 30 and 40% year on year. At the same time, the country’s vast steel industry has maintained steady output, with output in May annualizing at more than 1.1 billion tonnes.

As a result, the steel market has suffered. The price of reinforcement bars, a product broadly used in the construction industry, has dropped 20% since the beginning of May, reducing corporate profitability.

“It’s all about the margin picture, and they’re very weak to lower right now,” said Peter Hannah, index manager at Fastmarkets, referring to Chinese steel mill profitability. “Something has to break.”

Iron ore hit a record high of more than $230 per tonne a year ago as supply surged in tandem with the global recovery from the pandemic. Prices then plummeted in the second half of the year after Beijing instructed its vast steel industry to reduce output in an effort to cool the Chinese economy. At the end of 2021, the commodity was worth $119.

This uncertainty has dismayed Chinese policymakers, who are now working to consolidate the country’s iron ore imports via a new centrally managed group by the end of this year. Brazil’s Vale and Australian conglomerates BHP, Rio Tinto, and Fortescue Metals Group are the largest suppliers to China.

Hannah said the market was concerned about whether Chinese steel production could continue at an annualized rate of more than 1 billion tonnes “when margins are so constrained.”

Hamilton predicted that iron ore would reach $100 per tonne “sooner rather than later.”

Others, on the other hand, were more upbeat about the prospects. JPMorgan said the most recent weekly property data were the greatest so far in 2022, boosted by pent-up demand from cities emerging from COVID lockdowns and developers looking to meet half-year targets.

“A prolonged improvement in China property activity, combined with increased infrastructure investment, could offer a boost to steel and demand, as well as iron ore prices in the second half of 2022,” the US bank said in a report.

JPMorgan analysts predict that prices will average $140 per tonne in the third quarter of 2022 and $125 in the fourth quarter.

The news had such an impact that predictions of iron ore falling below $100 almost turned out to be true. Admittedly, the benchmark 62 percent Fe fines imported into Northern China dropped 4.41 percent to $109.89 USD per ton. To complicate things worse, the September iron ore contract on China’s Dalian Commodity Exchange finished the day at around the US $107 per ton, down 5.8 percent.

China’s inventories are rising, owing primarily to lower demand. Of course, low local demand and COVID-19 prohibitions continue to be a problem for the entire industry. Finally, rising fears of a global recession are lowering ore prices globally.

At the time, his call for higher economic policy coordination to prevent disrupting China’s economic recovery was interpreted as a strong signal to boost market sentiment. Iron ore prices, however, have been volatile, plummeting just a few days after the speech.

Ultimately, iron ore prices have risen in 2022, averaging around $121 per ton. Nonetheless, current levels are far from that and even further from the $157 per tonne price we saw in March. Regretfully, by June, prices had dropped to their lowest point since the first week of December 2021.

Steel markets were also impacted by the low prices. For example, the cost of reinforcement bars employed in the construction industry has dropped by 20% since early May. Now it appears that ore prices will fall even further. As stated by a group of analysts, Chinese blast furnaces may remain running at lower-than-normal capacity due to improved production discipline, thereby increasing the stockpile.

The hike in interest rates by the US Federal Reserve and other central banks was another factor weighing on prices. Though intended to reduce inflation, the increase will undoubtedly have an impact on demand from the global automotive and construction industries.

And to think that only a year ago, iron ore prices reached a record high of more than US $230 per tonne. They were passing a wave of strong, bullish post-pandemic demand at the time. It’s incredible how quickly the markets can turn.