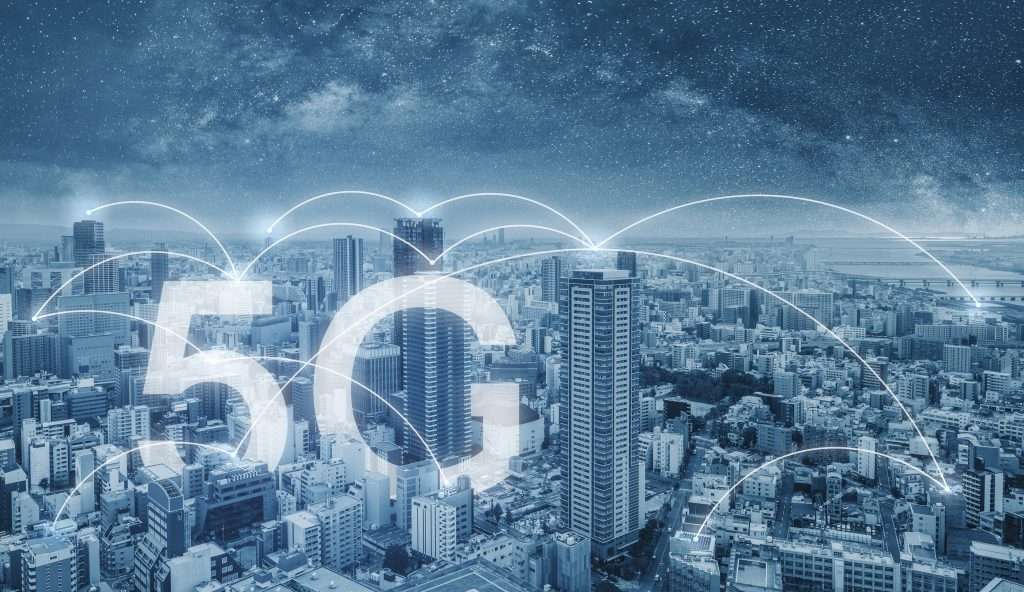 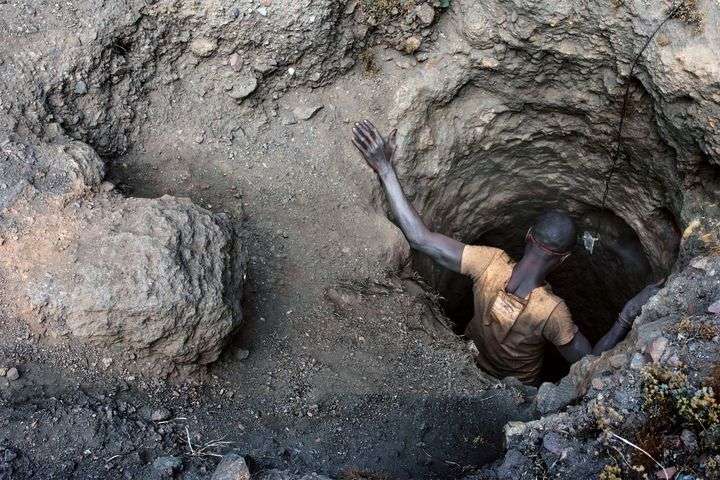 First-line supervisors of construction trades & extraction workers guide, assign, schedule, and supervise construction workers, contractors, and suppliers. They ensure that work is completed on time, apart from providing timely and constructive job evaluations based on performance and goals established by immediate supervisors. They implement disciplinary and termination procedures as needed and in accordance with company policy.

First-line supervisors recommend promotions and salary increases on the basis of observed job performance. They ensure that all safety standards are followed by each assigned construction trade and extraction worker. Moreover, they oversee the project and work site on the basis of project specifications like blueprints to determine project requirements and procedures as well as the necessary materials and workers.

First-line supervisors of construction trades & extraction workers perform daily walkthroughs of the project/work site to ensure the availability and proper use of materials and tools so that work can continue on schedule. They help with problem-solving and coordinating job activities in collaboration with other management or technical staff and contractors. They also conduct work and safety audits and quality assurance tests.

Extensive knowledge of construction trades and extraction work is needed in conjunction with excellent organizational and problem-solving abilities. Some other relevant skills include:

To perform inspections, one must be able to traverse the worksite in various types of weather and bend, stretch, climb, reach, and lean. At times, one must be able to lift 25 pounds. Some travel may be necessary. All this is to say that first-line supervisors must be in good shape physically.

Miscellaneous workers, including roof bolters and helpers, had a wage GINI coefficient of 0.343 in 2015, which was lower than the national average of 0.478. In other words, wages for miscellaneous workers are more evenly distributed than for the overall labour force.

The Bureau of Labor Statistics has data on the critical and distinguishing skills required for Miscellaneous workers. Roof bolters and helpers, for example, require a wide range of skills, particularly Operation Monitoring and Operation & Control. According to the revealed comparative advantage (RCA), Miscellaneous workers, including roof bolters and helpers, require more Repairing, Equipment Maintenance, and Equipment Selection than the average worker.