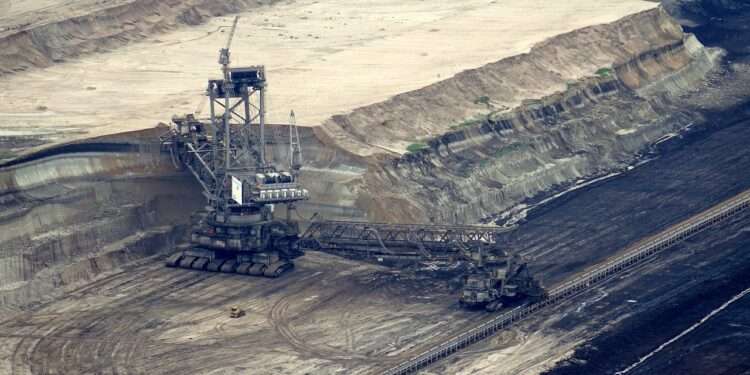 A total of 22 percent of coal mines in Shanxi Province, China’s coal-producing region, were recently forced to cease operations owing to serious safety concerns. According to one observer in China, issues continue due to a lack of supervision and corruption among officials, and safety regulations are seen as a simple
formality rather than a need.

Shanxi produced about 675 million tons of raw coal between January and July, the most considerable amount of any of the provinces and accounting for almost 30% of China’s total production during the same time. The suspension of coal mine activities in the province is significant since it will have ramifications in other sectors.

Shanxi province is a vital component of China’s coal supply network. Shanxi inked coal contracts with 14 provinces, autonomous areas, and municipalities on September 29, agreeing to provide coal from October until the end of December for three months. Seven accidents happened in coal mines in Shanxi province between January and August of this year. Local officials have ordered the closure of 204 mines, or 22.4 percent of the province’s total mines, in order to “rectify” the issues that have arisen.

During the months of September and October, the Shanxi Coal Mine Safety Supervision Administration conducted an examination of all coal mines in the province, with a particular emphasis on those that had suffered water damage. In addition, general inspections were carried out without previous notification. According to reports, the CCP’s Safety Commission paid unannounced inspections to six coal mines in Jinzhong city on July 27.

While on-site for a routine inspection of Jingfu Coal Industry Company in Shouyang county, video footage revealed that the top part of the coal mining area was suffering from a layer separation issue, which might result in a catastrophic accident at any moment. On the coal mining face, nine out of ten hydraulic support pressure gauges, which are used to monitor the total pressure of the support system, were found to be faulty. The coal mining face is the location where the actual mining operation takes place. It was estimated that about 90% of the subterranean fire extinguishers were not in functioning condition.

The Coal Mine Safety Supervision Administration of Shouyang county was also determined to have three significant issues. First and foremost, the government failed to put in place a safety strategy for coal mine output. Second, no one was assigned to regularly examine safety-related technical documents, which was a severe oversight. Third, in the case of a natural catastrophe, the administration issued instructions to halt production, failing to consider the safety of employees by failing to implement an evacuation plan.

According to the Mine Safety Supervision Bureau in Beijing, many unresolved problems are very severe in the coal mines of Shanxi province. It is not in place specific safety procedures in emergency circumstances, such as when a gas leak occurs, and there is insufficient monitoring of employees, among other things, according to the report.