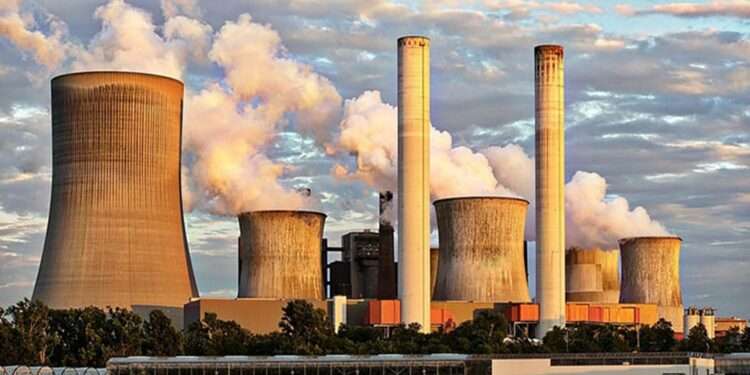 During the New York UN General Assembly meeting, China announced that it would stop funding foreign coal power projects. According to the statement, reducing energy sector carbon dioxide (CO2) emissions will be a significant breakthrough. However, nations like Zimbabwe, which have significant coal reserves and were expecting to decrease their energy deficits despite increasing resistance to coal power projects, may profoundly feel the remark’s effects.

At times, China has been incorrectly labeled as the world’s most climate-unfriendly country.
It is fought tooth and nail to refute the allegation, but the sticker will not go away. Its denial is not made easy because it possesses more than 1000 coal-fired power plants, whereas India, which ranks second worldwide, has just 281 plants.

According to official data, China produced approximately double the CO2 emissions of the United States (5,3 billion metric tons) produced by China in 2019; this accounts for nearly 28% of world emissions. That being said, there is more to it. For the most part, the goods we consume have a Made in China label, which means the greenhouse gas emissions would have come from any of our countries if we had manufactured them. Thus, some claim that carbon emissions data should take into consideration both the producer and consumer principles.

Less attention is paid to China’s attempts to reduce emissions and mitigate climate change.
China has gone from 3,3GW of solar energy to over 250GW in less than ten years, even if this is just 3,5% of China’s total energy demand. China has also declared intentions to increase renewable energy capacity by more than 1200 GW by 2030 to achieve this result.

China has been the world’s largest national market for electric cars since 2015 and is also often overlooked (EVs). In 2020, China will have sold 1.3 million electric vehicles, an increase of 8% over 2019 and a share of 41% of all-electric vehicles sold globally. In addition, China has placed on manufacturers a requirement requiring EVs to account for 40% of total sales by 2030.
While the timing of China’s announcement may have been spectacular, the announcement was inevitable. In light of the recent IPCC AR6 Physical Science Basis Report and the upcoming COP26 in Glasgow, the announcement’s timing is even more significant (October 31 to November 12, 2021).