The announcement was made despite the slow global economic recovery being witnessed currently. Bearing Man Group (BMG) strongly believes that things will be better following the global health scare.

Bearing Man Group is heavily involved in steel, pulp and paper, mining, and the food and beverage industries. Briggs added that the agriculture sector was also fast gaining ground.

Briggs added that what makes their company unique is the fact that they are a “one-stop shop that has multiple brands across multiple disciplines.” This allows BMG to offer solutions to their customers across an array of products.

Traditionally, Bearing Man Group focused more on the mining industry but has diversified extensively. They are now looking towards other opportunities like green and renewable energy as more and more governments are shifting towards clean energy.

Briggs opined, “We are looking at products and services that can bring new income streams to us, as opposed to just moving boxes.” BMG has some major projects lined up and is focusing on Africa for the same. 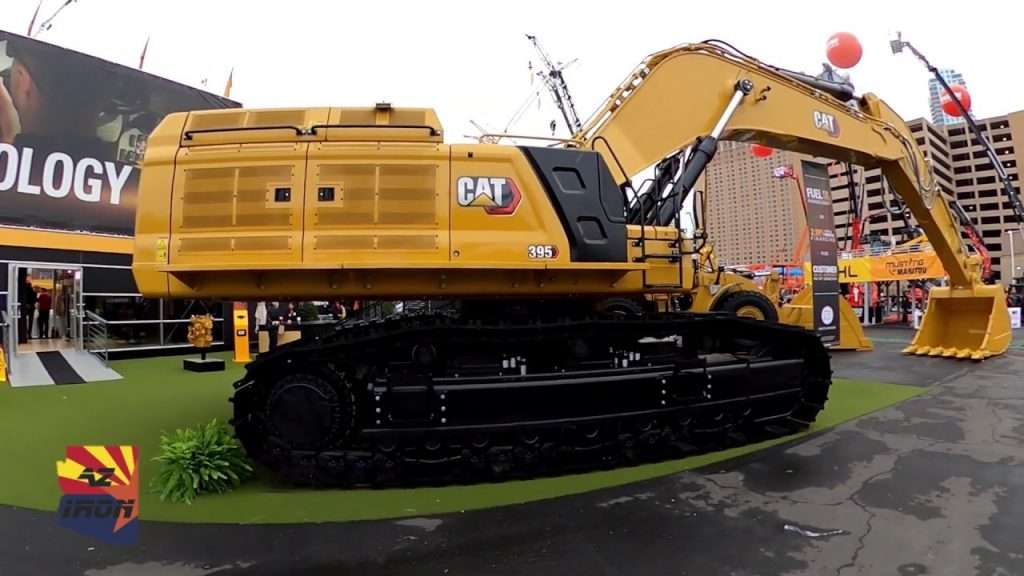 In related news, a series of Covid19 lockdowns coupled with real-estate issues in China have affected the iron ore market, Vale SA said. The top producer of steel-making ingredients said that the market for iron ore had leveled off.

The world’s second iron producer announced through their strategy and business transformation head, Luciano Siani, that things would get better henceforth.

He said, “Unlike previous downturns in Chinese demand that caused iron ore prices to plummet, they are now likely to hold close to the current level of $95 to $100 a metric ton since miners are having a hard time supplying the markets. There is no more available in the near term.”

The iron ore business faces tough times after experiencing years of all-time highs and prosperity. The commodity boom caused profit margins to go up but these are now on a downward trend due to global inflation and recession.

The demand from China, one of the leading consumers of iron ore, has steadily declined due to a series of lockdowns and property crises that threaten to undermine the country’s peak construction season. From a high in March 2022, iron ore futures have plummeted 40%.

Siani also mentioned that the global transition to green energy will become the major driving force for business decisions in the mining sector for the next two decades. The shift will prod most Chinese steelmakers to demand higher iron ore content.

Bearing Man Group looking to tie up with other steelmakers

Bearing Man Group has been looking to tie up with numerous steelmakers that are also interested in finding “greener” and cleaner ways of processing minerals. Its efforts include developing green briquettes that are said to be more earth-friendly as they cut greenhouse gas emissions during the steel-making process by as much as 10%.

Vale has also laid out plans to have hubs that will make iron ore products in areas that are more affordable and have low energy costs. These regions include the Middle East and the USA. The Rio de Janeiro based entity said that they were looking forward to these hubs within the next 20 years.

BMG is setting its eyes on becoming one of the key players in base metals that will propel the energy shift thereby going beyond their focus on nickel and copper.

Siani stated that the mining company is looking for ways to get into key metals that will be used in electric cars and in the renewable energy business. Siani added that they were contemplating smaller acquisitions.

“Lithium is an interesting market, but I’d say at the moment the companies’ valuations have passed the point where it would be attractive to make a move,” Siani said.

Vale SA is on the lookout for a partner in Canada that is engaged in nickel sulfate operations. They are currently in talks with several battery recyclers in order to broaden their exposure in the EV supply chain.

Furthermore, the top Brazilian mining company has recently given their investors a glimpse into a pipeline of base-metals projects in Canada, where they have nickel mining operations in areas including Sudbury, Ontario and Voisey’s Bay in Labrador.

“There will be a significant deficit,” Siani said. “If a company has a licensed copper project ready to be implemented, no investor will say ‘do not do it’.”