President Biden has been urged to pick a permanent head of an agency that supervises mine reclamation by the Sierra Club and a coalition of environmental organizations in Appalachia. 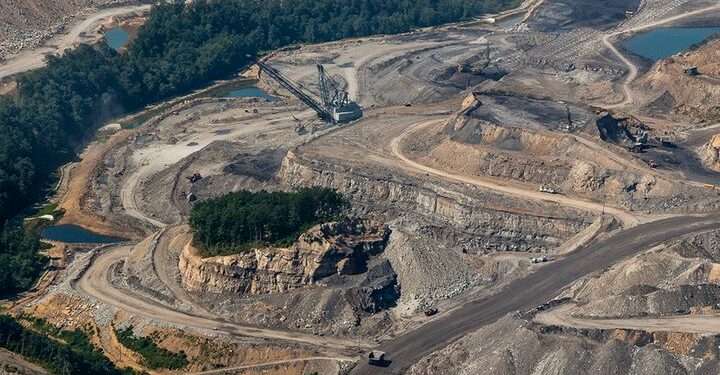 As a result of the letter, a permanent head of the Office of Surface Mining Reclamation and Enforcement was requested by the groups (OSMRE). When coal demand drops, more mines go unreclaimed, increasing the danger of groundwater poisoning, flash floods, and landslides.

According to the letter, authorities “misuse provisions meant to adjust for transient changes in market circumstances in a manner that permits functionally-abandoned facilities to degrade further.” Control of OSMRE is crucial to addressing these difficulties and attaining the principal aim of the Act.

In addition, the bipartisan infrastructure package passed into law in November contained $11.3 billion to remediate abandoned mines, but effectively managing these monies would be a logistical nightmare without a permanent director in charge.

Furthermore, the signers say that actions taken by the Trump administration have established additional barriers to reclamation in their letter. Before OSMRE could decide whether to intervene, state authorities have ten days to examine and settle infringement complaints. OSMRE and the state undertook a preliminary inquiry before that process began, which opponents contended was hampered. The Sierra Club, Appalachian Voices, and the Citizens Coal Council were among those who signed the letter.

Lanny Erdos was selected by then-President Trump in 2019 and served as the OSMRE’s permanent director until the end of Trump’s presidency.

According to the Bureau of Property Management, 60 percent of all abandoned coal mines are in West Virginia, Pennsylvania, or Kentucky. The vast majority of these mines are on state-owned land. The government believes that around $5,200 worth of abandoned coal mines have yet to be recovered entirely and that the accompanying health and safety costs are in the neighborhood of $3 billion.