Of all the clean-energy technologies set to boom in the coming decades, none will put a strain on battery metals. They account for about half of the projected growth in minerals demand over the next two decades in a rapid decarbonization scenario.

Coast Guard to update its icebreaking requirements in the Great Lakes, USA U.S.-flagged “lakers” were hindered by a shortage of Coast Guard icebreaking capabilities despite the Great Lakes’ warm and delayed winter. Cement, iron ore, and coal shipments totaled 750,000 metric tons. For a total of 325 hours, 20 journeys were postponed. 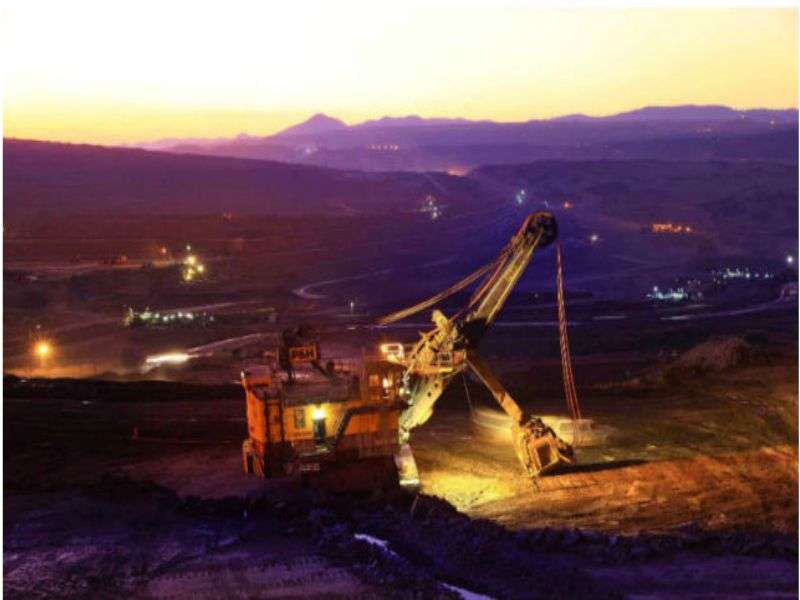 “Collaboration Mining” will be a significant business intelligence (BI) trend in 2022. Because new technologies are constantly being developed all around us, it isn’t easy to gain a competitive edge by securing a monopoly on a particular technology or provider. We can pool our strengths and experience, exchange ideas with each other, and overcome individual […] 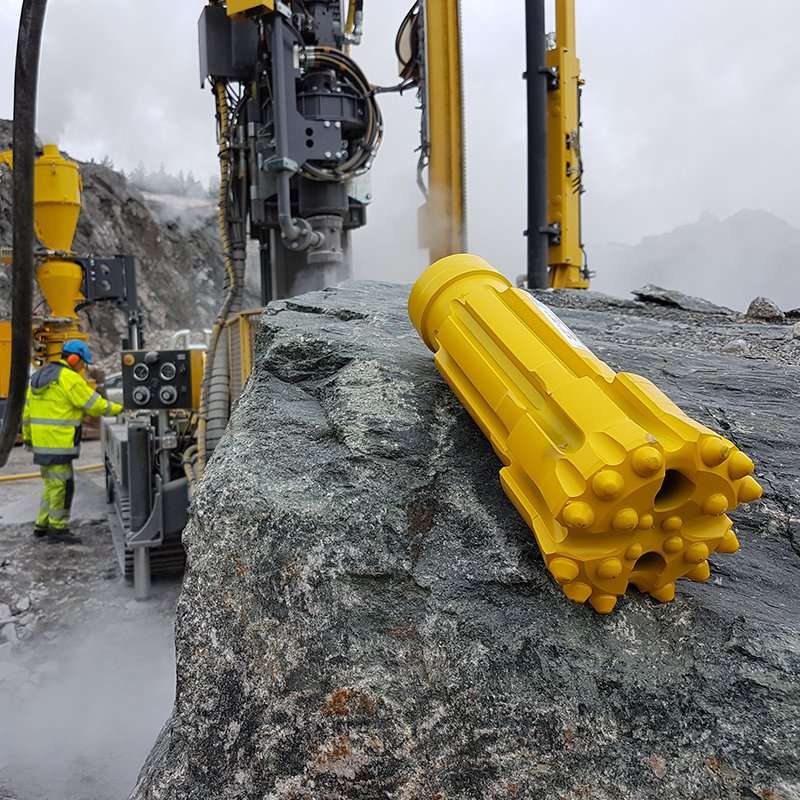 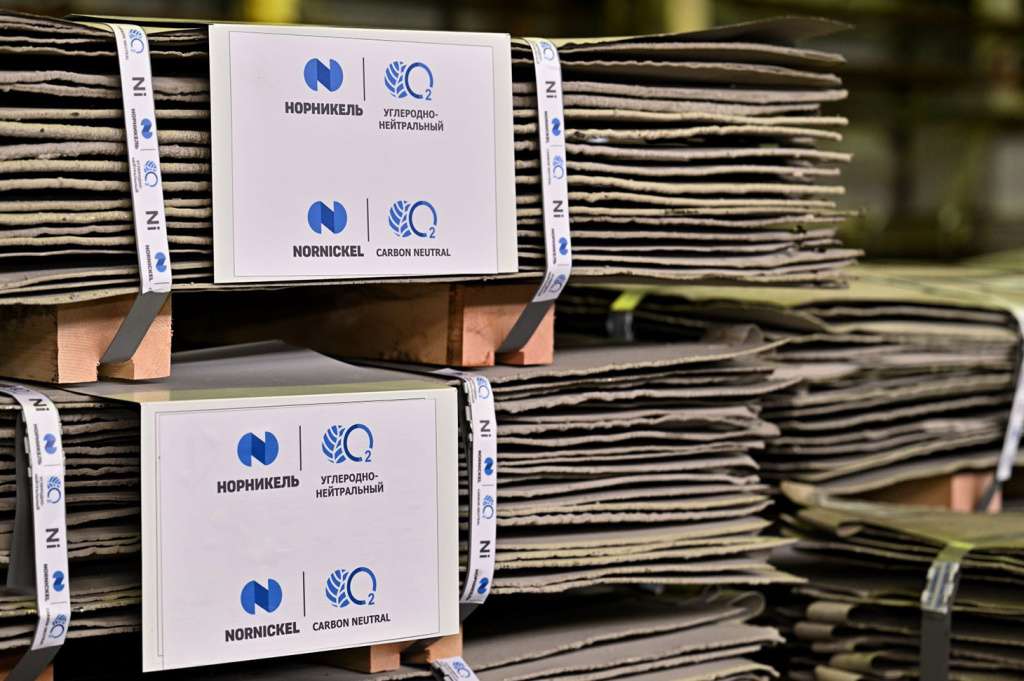 Norilsk Nickel, the world’s largest producer of palladium and high-grade nickel, has announced the development of a method and model for measuring the carbon footprint of all its products. Sphera Solutions Gmbh has approved the approach based on the from-cradle-to-gate principle and complies with ISO 14040 and ISO 14044. “Nornickel realizes its responsibility as a […]

Samarkand International Technical University in Uzbekistan In Creation: Mines and Sanoat Energtika as the back 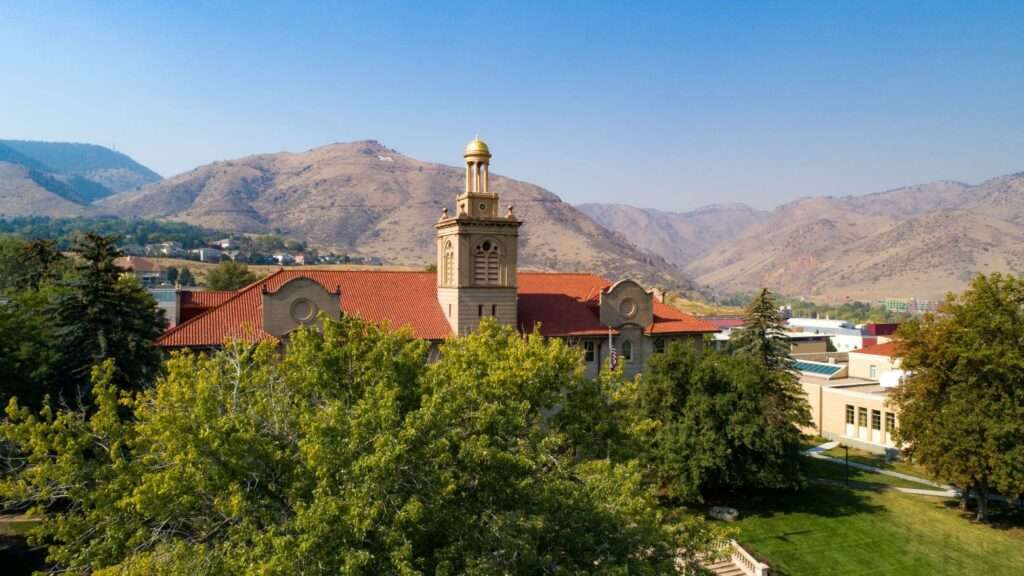 Sanoat Energetika Guruhi LLC and Colorado School of Mines have signed a deal to establish a worldwide, English-speaking, American-model university in the Republic of Uzbekistan’s Samarkand area. As part of a national program to strengthen the Uzbek education system, SEG and Mines, one of the world’s best engineering universities, will develop the private university. The […]

To combat climate change, copper giant Freeport-McMoRan Inc. is switching to electric or hydrogen power for its fleet of diesel trucks and other gear, according to Chief Executive Richard Adkerson, in an interview with Reuters Next. The mining sector supplies copper, lithium, and other building blocks for renewable technology while contributing to global warming. Haul […] 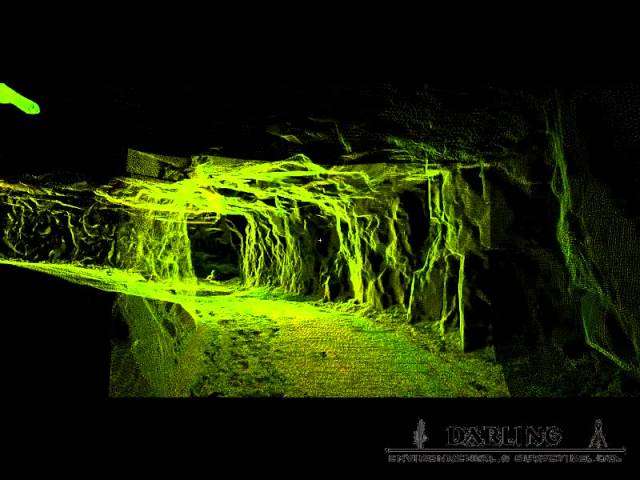 For surface and underground mine mapping, Burgex Mining Consultants has announced the addition of the ExynPak from Exyn Technologies to its fleet of sophisticated mining and mineral exploration tools. “LiDAR” stands for “light detection and ranging.” A newer industrial breakthrough is active remote sensing using a laser scanner, GPS, and inertial navigation. Akin to the […]

No Large Scale Agro-Mining Due To Ignorance Of Scientific Improvements Metal-rich plant farms are springing up all over the globe, promising a greener and less damaging alternative to mining for rare minerals. Agro-mining is the practice of cultivating plants that absorb metals from the soil. This method may detoxify poisoned areas and collect battery components like nickel and cobalt without contaminating the surrounding environment. There […]