Oxbotica manages to garner US $47 million for speed mine automation 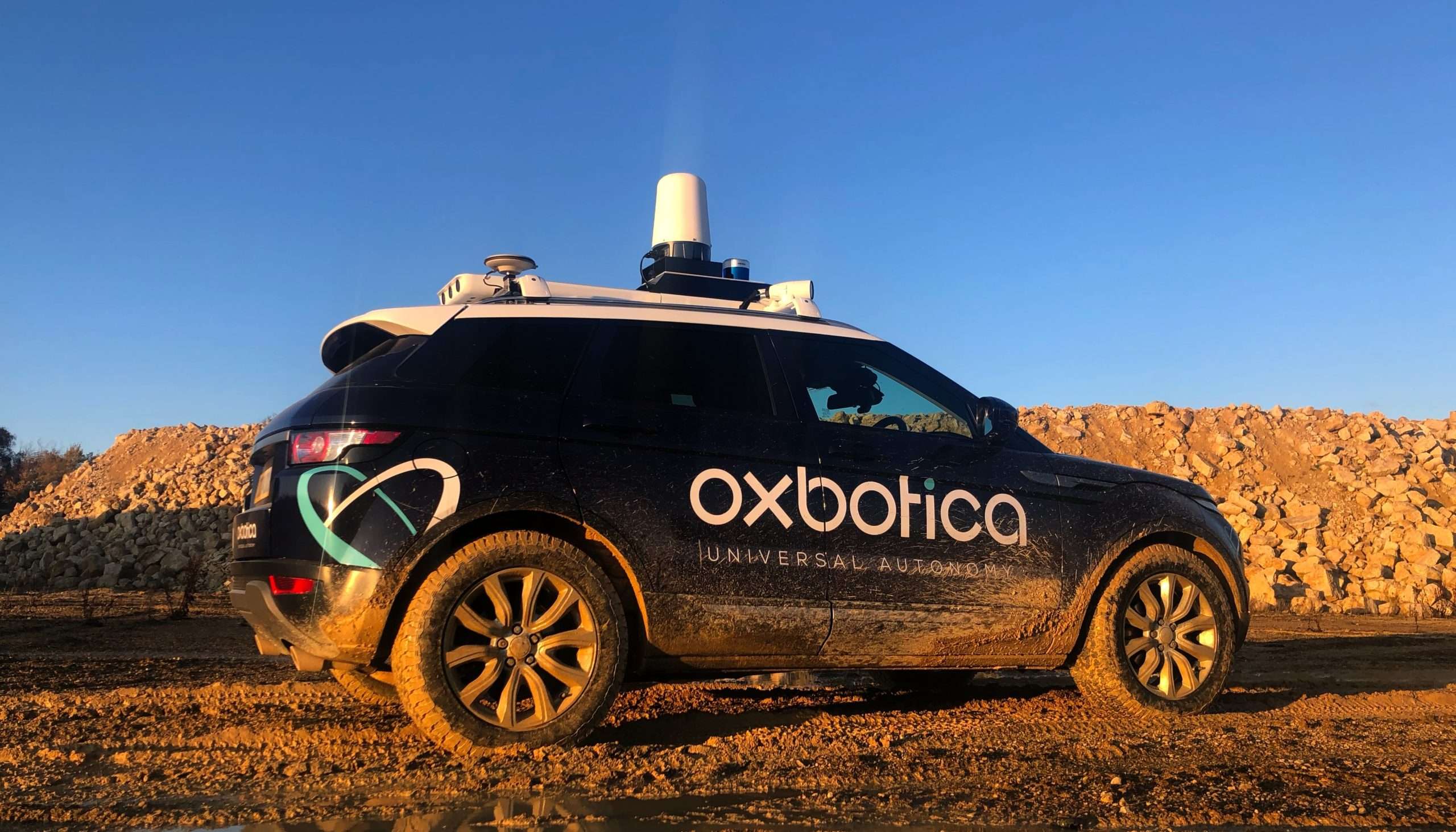 New investment companies in the UK, USA, China and Australia represented an endorsement of the go-to-market strategy of Oxobotica. It used its autonomy software in industrial usage cases prior to operating in urban passenger transportation applications in the future.

Oxbotica was founded in 2014 by Paul Newman and Ingmar Posner, Oxford professors.

Selenium, the flagship product, is described as “a full stack autonomy system and the product of over 500 person-years of effort”

Selenium has the potential, both at prototype volume and at scale, to turn any suitable vehicle platform into an autonomous vehicle. It is a series of interoperable software modules that enable the vehicle to answer three main questions: Where am I? What’s around me? What am I going to do next?

The ability to drive all vehicles, regardless of size or form, with the same system of autonomy means that a mine can be orchestrated in a way that is not currently possible.’

A memorandum of understanding on the development of a open autonomy solution for mining was signed with Hitachi unit Wenco in June last year, Oxbotica said.

“A memorandum of understanding on the development of an “open autonomy solution for mining” was signed with Hitachi unit Wenco in June last year, Oxbotica added.

It claimed that initial trials were underway and that the two firms were actively recruiting mining partners with appropriate testing grounds.