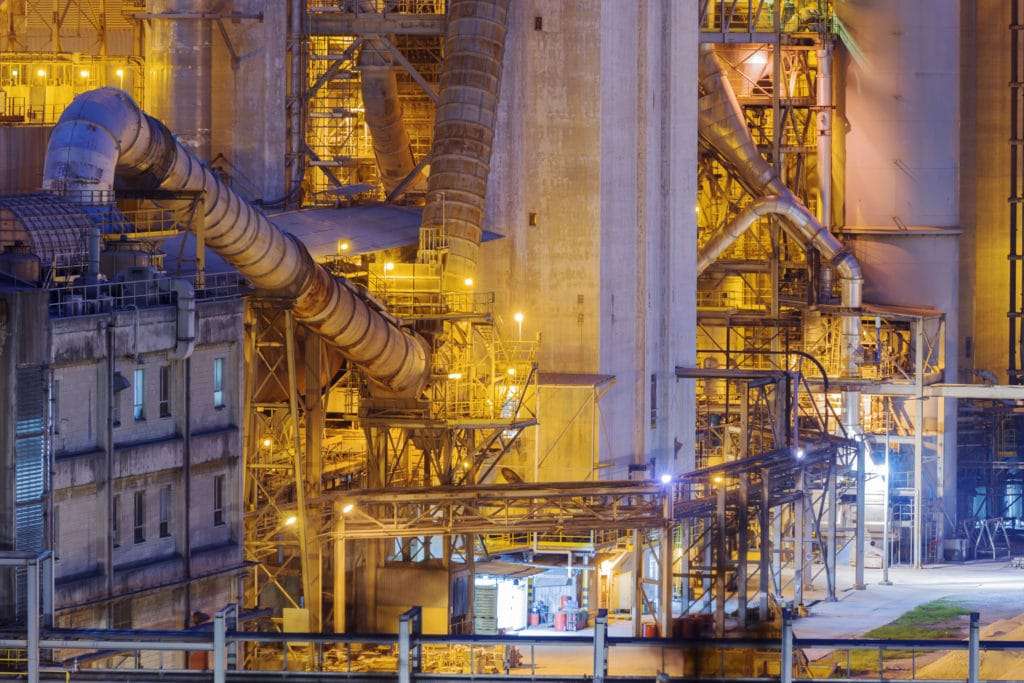 According to the GlobalData report, COVID-19 shutdowns across the globe have affected silver mining production the most.

The coronavirus pandemic has forced governments across the world to close down several non-essential businesses and, in some cases, that meant mining.
The recent report from GlobalData looked at different mining sectors and how they have been affected across the world. Silver fared the worst, while gold was hurt the least out of all the major mining sectors the report looked at.
There were temporary shutdowns Introduced by over 1,600 mines across 32 countries as of April 3, ” the report stated. Since then, the total mine shutdown has already dropped to 729, GlobalData added.
Apart from temporary shutdowns, the mines that were working were functioning at reduced capacity, limiting the number of employees on-site to minimize the spread of COVID-19.
Silver production was affected the most by temporary shutdowns. As of April 27, there was an equivalent of 65.8% of annual global silver production still on hold, GlobalData identified.
Companies that withdrew Production guidance included Hochschild, First Majestic, Hecla, and Endeavour Silver.

Lockdowns remain in place in Mexico (until May 30), Peru (May 10), Bolivia (April 30), and Namibia (May 4).
Calculations were also run by CPM Group to see how badly the silver mining sector was hurt, estimating that 21 million ounces of output were lost so far.
“At the minimum, based on the current duration of mine closures and the daily output in 2019, the mine closures in South Africa, Mexico and Peru should result in lost output of about 21.1 million ounces of silver,” CPM Group said in its Silver Yearbook 2020 released Tuesday.
From a price outlook, silver has been lagging behind gold this year. Panic mass sell-off triggered by COVID-19 dragged silver prices to 11-year lows in March. Since then, the metal has recovered; however, it is still trading below February highs. Spot silver last traded at $15.16, up 0.07% on the day while May silver Comex prices were last at $15.250, up 0.52% on the day.
Analysts see great potential in silver as demand is expected to pick up as the precious metal adopts a new position in the commodity world — an ‘infrastructure’ precious metal.

“While gold naturally gets most of the attention in a macro environment of competitive monetary support, we feel there’s an opportunity emerging in silver. As governments seek to further bolster economic recovery, we expect silver-intensive areas such as 5G and solar technologies may well benefit from any fiscal impulse, making silver increasingly the ‘infrastructure’ precious metal,” Colin Hamilton, head of commodities research at BMO Capital Markets, wrote in a report in April.
Some analysts see good upside potential for silver in comparison to gold in the short term.
“Given silver’s relatively healthier spec positioning than gold’s and a historically high gold: silver ratio, we believe that silver prices could catch-up and outperform gold prices in the coming months,” Orchid Research stated in a Seeking Alpha post this week.
The principles supporting silver are extremely solid, Wheaton Precious Metals CEO Randy Smallwood told Kitco News last week.
“The fundamentals behind silver are as good as I’ve ever observed. The industrial need and its usage are significant to the society together with its high efficiency in electronics and its antibacterial applications and also solar panels, Smallwood said. 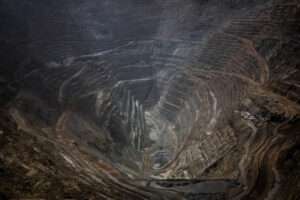