According to an article by Katarina Hoije and Alonso Soto for Bloomberg; China, France, and other creditors would like to encourage Glencore Plc and a syndicate of lenders to allocate more time to Chad to make its loan repayments. The development represents the final stretch of what has been a long and difficult process to finalize the first debt renegotiation under a global relief plan.

An offer by Chad’s creditor committee – made by China, France, India, and Saudi Arabia with the goal of restructuring the Central African nation’s debt – is likely to rely heavily on the extent to which the Glencore-led consortium is inclined to mitigate the surge of debt-service costs anticipated in 2024.

In the absence of a deal, Chad’s debt renegotiation could potentially crumble thereby casting shadows of doubt over the so-called Common Framework plan which has been engineered by the Group of 20 wealthy economies. This plan aims to expedite the restructuring of poor countries’ loans. Chad, Ethiopia, and Zambia are the only countries amongst the list of 73 eligible nations that have applied for debt treatment under the G-20 plan.

Glencore, the world’s biggest commodity trader, recently sent a proposal which is currently under review by Chad and the official creditors. Their deliberations will determine whether this proposal can allow the country to meet the debt metrics which are needed to continue with a $570 million International Monetary Fund program. For the time being, it is uncertain whether Glencore’s proposal will be accepted by the official creditors.

Both the IMF and the Paris Club, a group of primarily rich western creditors, are keen to arrive at some kind of a compromise before the fund’s fall meetings in Washington DC. These meetings aim to highlight the first debt overhaul under the Common Framework plan since its genesis in 2020. Government creditors are in the process of finalizing the details of a memorandum of understanding outlining the relief offer. 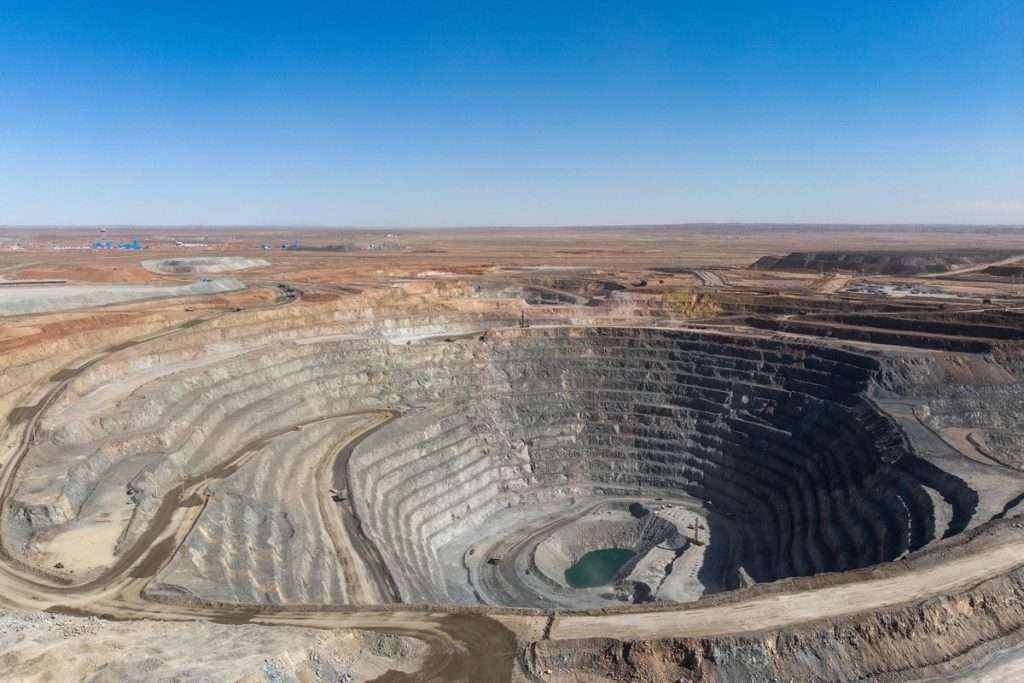 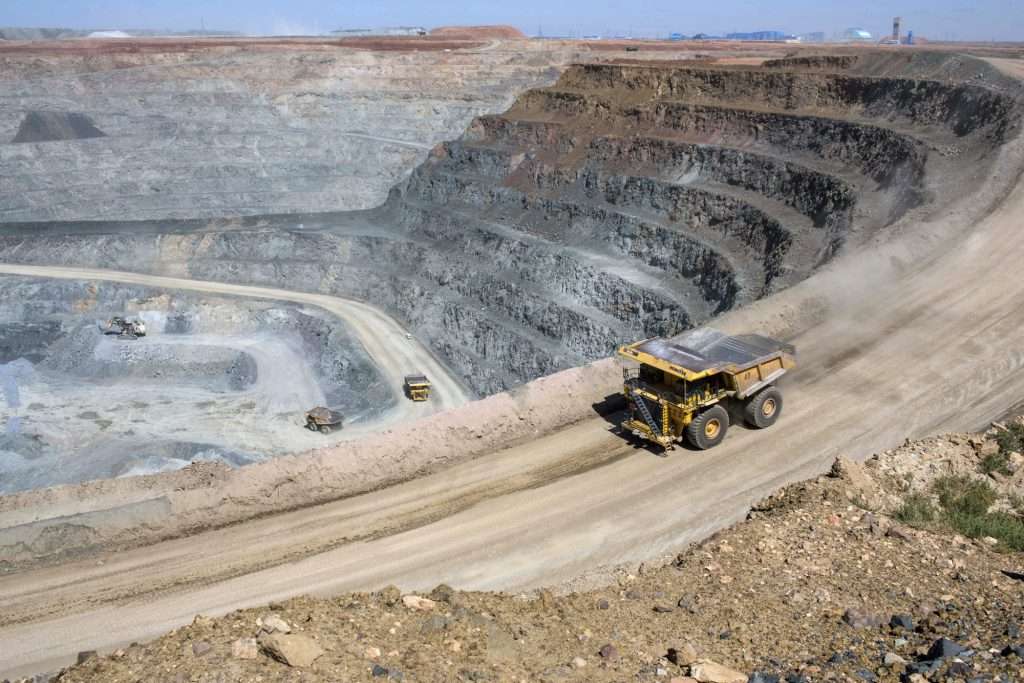 The country first requested assistance in early 2021. However, restructuring talks have dragged on for a long time because of disagreements amongst government creditors, disputes with Glencore, and the unfortunate demise of Chad’s president Idriss Déby Itno in a desert battle against rebels. The lack of progress has also deprived the country, which relies heavily on oil and foreign donations, of external financial support to drive its economy.

Even Zambia’s debt talks have been slow – initially because of last year’s elections and then because China had to be persuaded to join the official creditors’ committee. For the time being, high oil prices have protected Chad from needing immediate debt assistance. Official creditors concur, however, that reprofiling the country’s loans will save the nation from any sharp drop in commodity values.

Chad would like to renegotiate debt worth approximately $3 billion

It is important to note that Chad would like to renegotiate debt worth approximately $3 billion. According to IMF data on the landlocked country’s debt stock in late 2020, roughly a third of this amount is owed to a group of private creditors – including Glencore. The debt to Glencore is repaid through crude shipments using a resource-backed agreement.

Such agreements allow countries with limited access to capital markets to obtain loans. However, they have been criticized by advocacy groups, such as the New York-based Natural Resource Governance Institute, which argues that such accords are often hidden from public scrutiny and struck off from government books.

During a visit to Chad’s capital N’Djamena in May, IMF Africa director Abebe Aemro Selaisse had said that the acceleration of debt payments to Glencore under the current contract was hindering the country’s ability to take advantage of higher oil prices in the market.

According to an analysis by REDD Intelligence of official data, Chad’s oil revenue increased almost three-fold as compared to a year earlier in the second quarter. During the same period, outstanding debt to private creditors fell to $789 million from $850 million at the beginning of the year.

Chad is ruled by a military junta under the leadership of General Mahamat Déby – the son of the slain president. The government recently approved a plan that will allow Déby to remain in power until 2024 and to run in elections that are scheduled to take place that year.

In unrelated news, Glencore plc received an average recommendation of “Buy” from the thirteen brokerages that were currently covering the company. The average twelve-month target price amongst the analysts who had covered the stock in the last year was GBX 590.77 ($7.14).