In 2020, the mining industry employed around 661,000 workers, an increase of around 3% from the previous year. This growth in employment is attributed to the strong demand for minerals and materials used in construction, technology, and manufacturing.

The mining industry continues to be a major contributor to the economy, providing well-paying jobs and supporting multiple industries through the production of essential minerals and materials. 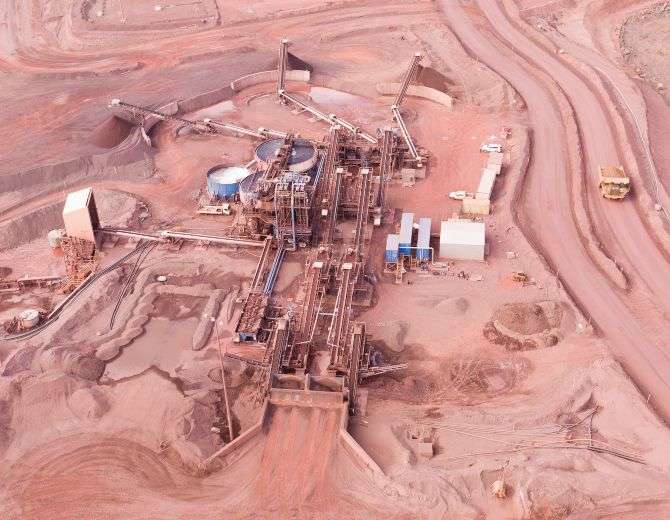 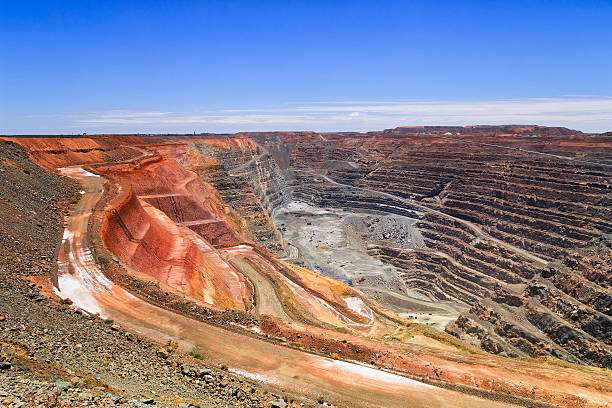 The mining industry has also evolved in recent years, investing in technology and automation to improve efficiency and productivity, which has led to the creation of new jobs in fields such as data analysis, software development and engineering.

The industry also focuses on sustainability and environmental protection, implementing advanced technologies to minimize the impact on the environment.

Overall, the mining industry offers a range of job opportunities with good pay and benefits and is expected to continue growing in the coming years.

The mining industry is experiencing growth and prosperity on a global scale, with many locations and companies offering high employment opportunities and wages for mining industry professionals.

According to a recent report from the International Labour Organization (ILO), some of the countries with the highest employment in the mining industry include China, the United States, Australia, and Russia. These countries are home to some of the largest mining companies in the world, such as BHP Group, Rio Tinto, Glencore, and China National Coal Group.

China, the largest producer of coal and other minerals in the world, has the highest number of workers in the mining industry, with over 4 million people employed in the sector. The country also has a relatively high average wage for miners, at around $9,000 per year.

The United States, which is known for its large deposits of coal, gold, and other minerals, comes in second with around 730,000 workers in the mining industry. The average wage for miners in the US is around $53,000 per year, one of the highest in the world.

Australia, known for its vast mineral resources including coal, iron ore, gold, and copper, comes in third with around 270,000 workers in the mining industry. Miners in Australia earn an average wage of around $95,000 per year, one of the highest in the world.

Russia, known for its large deposits of coal, oil, and natural gas, has around 200,000 workers in the mining industry. The average wage for miners in Russia is around $10,000 per year.

In addition to these countries, other locations around the world, such as Canada, South Africa, and Chile, also offer high employment and wages in the mining industry. These countries are home to large mining companies such as Teck Resources, Anglo American, and Codelco, which operate in a variety of minerals including metals, non-metals, and fossil fuels.

It’s also worth mentioning that these figures are averages and may vary depending on the specific company and location. Mining companies and locations with more experience, technologically advanced operations and environmental standards tend to pay better wages. Some mining companies also provide training, career development and benefits for their employees.

Overall, the global mining industry is a thriving sector, providing numerous employment opportunities and high wages for professionals. As demand for minerals and materials continues to grow, the industry is expected to continue its upward trend in the coming years.