Electric Car Battery Companies are currently worth $27 billion per year

Electric cars are currently worth $27 billion per year. This growth may be attributed to customers' growing interest in electric vehicles (EVs). According to those with expertise in the field, rising demand has led to increased earnings for companies making electric car batteries while also bringing intense competition. 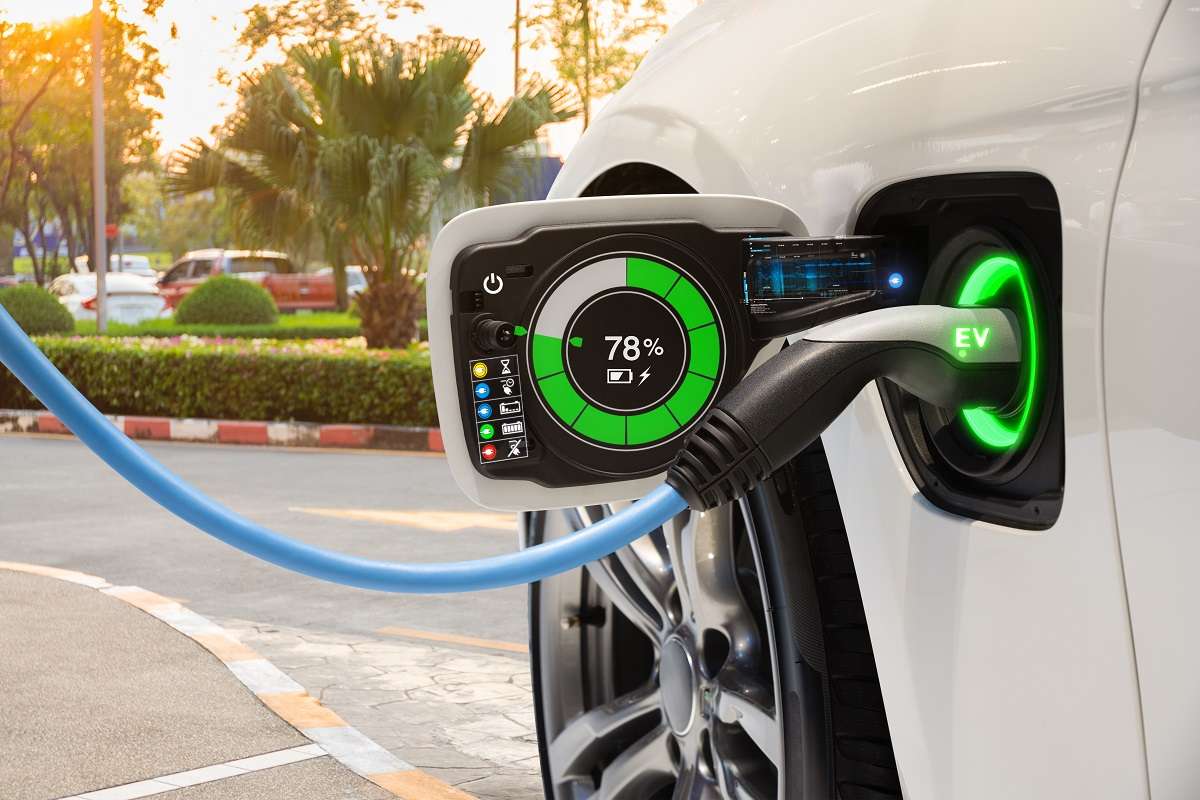 Because electric vehicles are becoming cheaper to customers, the industry may continue to expand to 127 billion dollars by 2027. But why is there so much excitement about these new batteries throughout the world? It is essential to know about electric vehicle batteries to comprehend their meaning.

A typical EV battery will have a rating of kilowatt-hours (kWh) or range in miles (miles).

The EV Battery is a rechargeable battery that produces electricity by converting chemical energy. There are many different types of batteries, but they all work the same way- they convert chemical reactions into electrical charges and vice versa.

The EV battery is the heart of every electric vehicle. There are four types of EV batteries:

Lead Acid batteries are the oldest type of battery and the cheapest. They have a low energy density and poor performance in cold weather. Lithium Ion batteries have a more high energy density than lead acid and can perform well in cold weather, but they are expensive to manufacture. Lithium Polymer batteries are similar to lithium ions, but they use less volatile material to be safer and more stable in high temperatures.

EV Battery is a type of battery used in electric vehicles. It stores and supplies power to the motor that drives the car. Lithium-ion is considered the best and has become the most popular battery in recent years. The good news for electric car owners is that EV batteries are warrantied for at least 8 years or 100,000 miles.

The world is progressing quickly, and cutting-edge technology appears in every sector. The most recent advances in technology have made our lives easier and more convenient. In addition, recent developments in technology are making use of strategies and components that may be modified to guarantee that their use does not harm the natural world.

Despite this, there hasn’t been much innovation in the vehicle business to shift fuels for a very long time. This is a significant problem. Even today, gasoline, diesel, and compressed natural gas (CNG) are the fuels of choice for most automobiles. Considering the negative consequences of combusting such fuels to produce energy, creative thinkers from all over the world have begun developing new technologies or searching for methods to improve technology already in use.

Because of this, there has been an accumulation in the research and development of electric vehicles (EV). Electric cars do not require any gasoline to run. These automobiles are powered by electricity and are constructed with the capacity to house a battery, in addition to other necessary components. This battery has been charged, and it can keep the automobile operational for a certain amount of time. This is analogous to our mobile phones. And, to keep it functioning, they need to have their batteries recharged at regular intervals.

It is thought that the very first E-car was constructed somewhere between the years 1832 and 1839. The electric vehicle market will reach $802.81 billion by 2027, representing a compound annual growth rate (CAGR) of 22 percent, from its current valuation of $162.34 billion in 2019. By 2030, it is anticipated that the companies that make batteries for electric cars in India will be worth 206 billion US dollars. By 2026, it is expected that the battery companies for electric cars in India will expand at a CAGR of 36%.

As a result, this is a perfect moment to be a company making electric car batteries. According to the International Energy Agency, 145 million electric cars might be operating on the roads worldwide by 2030, up from 10 million in 2020.

Everyone is aware at this point that electric automobiles are the way of the future. Because of this, you will ultimately need to purchase an electric automobile, and it may be tomorrow or a few years from now. Regardless of when you make a purchase, one question that will undoubtedly cross your mind is, “Which are the top electric car companies?”

Whether we are shopping for a mobile phone, a car, or any other type of electronic device, it is in our nature to desire the most advanced and cutting-edge version of anything we purchase. Let’s investigate our choices as we’re discussing electric car battery companies because that’s what we’re interested in.

In addition to being a manufacturing powerhouse for automotive parts, Asia is quickly becoming a hub for innovation in the field of electric car battery companies.

It should come as no surprise that nine out of the top 10 electric car battery companies are headquartered in Asian nations. The majority of these companies are located in China, Japan, and South Korea.

Let’s comprehend the knowledge about these top electric car companies.

Contemporary Amperex Technology Co. Limited (CATL) has its headquarters in the seaside city of Ningde in China, which is well known for its tea plantations. CATL has become the most influential worldwide battery group in fewer than ten years.

LGES is a prominent player in the energy industry in South Korea. Recently, it became South Korea’s second-largest listed corporation and is responsible for one-fifth of the total market for electric vehicle batteries worldwide.

LG ranked second globally regarding installed capacity, with 60,2 GWh of capacity established. The manufacturer of batteries in South Korea had a market share of 20.3 percent in 2021, and it only recently announced plans to increase sales by around 8 percent in 2022.

Panasonic is another battery company for electric cars. It is a prominent Japanese multinational conglomerate corporation that operates out of its headquarters in Kadoma, Osaka. It is a supplier of battery cells for full-electric, plug-in hybrid, and hybrid car lines. Notably, Panasonic is the only business that manufactures the more modern Tesla battery. This ensures that it will continue to be a vital supplier to the American company even though the automaker is looking for battery suppliers in China and other countries. Panasonic came in at number three on the list with a market share of 12.2 percent and an installed capability of 36.1 GWh.

Now that we have seen the top electric car companies globally let’s make ourselves mate with the leading companies making electric car batteries in India.

One of the reasons why there is a reduced consumer base for electric vehicles is because of the high pricing of such cars. However, numerous electric vehicle battery manufacturers in India have begun to establish production lines for lithium-ion batteries specifically for the Indian market.

Since its founding in 1947, Exide Industries Limited has become one of India’s most successful producers of lead-acid batteries. They manufacture batteries for use in automobiles as well as industrial applications. Exide ranks fourth among global battery manufacturers.

After Exide Industries, Amara Raja Batteries is India’s second-largest company that makes batteries for electric cars. The ‘Amaron’ brand of automobile batteries is what made this firm famous in the industry. ISRO will assist the firm in the establishment of a lithium-ion facility and will also provide training for the company’s workforce as part of the terms of the technology transfer agreement that it has with the company.

ISRO and Tata Chemicals have both signed memorandums of understanding on the transfer of technology and the training of workers. The establishment of the company’s lithium-ion manufacturing plants in India will be facilitated due to this.

With the end of this, we have reached the point where we will share the plans of the US and Europe and some parting thoughts.

Increasing local manufacture of batteries is one component of Vice President Joe Biden’s plan to transform the United States into a global head in the field of electric cars. The nations of Europe are likewise working to lessen their dependence on China after decades of steady growth in that relationship.

It is anticipated that new participants would emerge as a result of the Western countries’ acceleration. Ionic Materials, QuantumScape, Sila Nanotechnologies, Sion Power, and Sionic Energy, are just a few of the firms in the United States that are already hard at work on developing battery technologies for the future generation.
It doesn’t matter which way the market locomotes; the outlook is positive for companies that manufacture batteries. To learn more about top electric car companies or companies that make batteries for electric cars, you can hook to the website of Skillings.net. At Skillings.net, you’ll not only get the information about EV companies but many other ongoing vital topics of the world.