For long-term contracts, the dynamic price adjustments under long-term contracts result from increasing direct reduction of iron ore pellet quantities from countries like Russia, Ukraine, and Canada and the use of US pellets to satisfy a rebound in European steel demand. 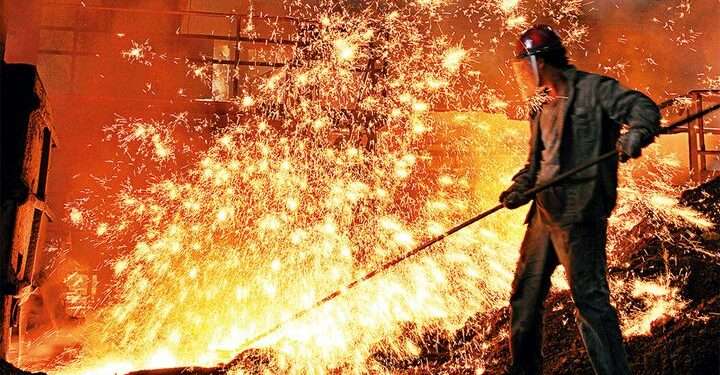 The iron ore market may be playing a game of musical chairs due to the potential for various iron ore suppliers to manipulate their quantities and grades to achieve more significant premiums. Demand for DR pellets is expected to expand steadily in Europe and Russia over the next few years. The production return of semiconductors and other components might spark an increase in European auto steel demand by the second half of 2022.

To compensate for weaker levels in Q4 and lower iron ore base prices, certain iron ore suppliers are asking for a $15/dmt rise in pellet premiums in the first quarter from their settlements in Q4 and harsher netback adjustments pricing from North America, Russia, and Ukraine.  Even though China’s steel and iron output is expected to peak in the first half of 2021, high steel prices and indicated margins continue to favor the usage of pellets.

Vale’s 65 percent -Fe fines settlement for blast furnace pellets was $55 per dmt, as opposed to $47 per dmt in Q4 on a 65 percent -Fe fines basis.  The iron ore pellet market in Europe is looking for additional premium rises when the Q4 premium is assessed on a 62 percent Fe fines basis, with spot and contract freight terms. Overall prices fell short of Vale’s expected rates by 62%, according to suppliers, who cited the index and freight conditions.

In November, iron ore fines netbacks to Brazil fell to $66.351/dry mt FOB Tubarao – a two-year low for Atlantic iron ore product contracts. This affected pellet is invoicing connected to spot Brazil-China Capesize pricing.  Growth in demand for high-quality DR pellets in Russia and Ukraine is expected to restrict the supply of blast furnace-grade pellets in Europe next year, according to Russian and Ukrainian mining companies such as Metalloinvest, Metinvest, and Ferrexpo.

Iron ore products, notably lower-grade pellets and concentrates, might be sent to China. In contrast, the number of pellets to European, Middle Eastern, and North African clients could be maintained or expanded.