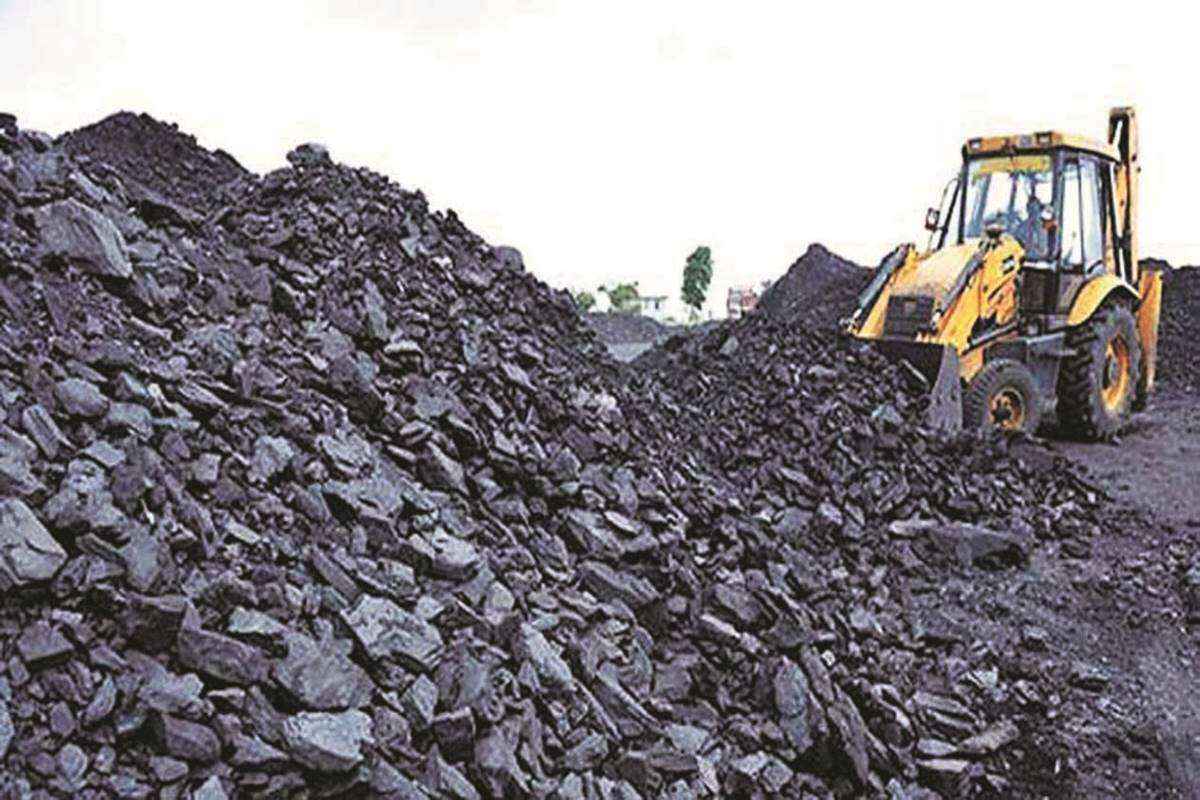 Coal India Limited (CIL) is all punched up to step into non-coal mining areas as well as make considerable clean technology investments in 2021 after dry fuel demand has remained low for most of 2020.

State-owned Coal India Ltd (CIL) is ready to expand into non-coal mining areas and make significant investments in clean technology in 2021 after dry fuel demand remained silent for most of 2020 in the middle of the coronavirus pandemic affecting economic activity.
In-spite all odds, including the slump in coal demand, by auctioning 19 blocks, the government opened up the country’s mining sector to independent players.
Coal demand worldwide is projected to decrease by around 5% this year compared to 2019, while multiple sectoral challenges are expected to persist in 2021, analysts said.
“In 2021, we will try to get Coal India Ltd (CIL) to diversify into non-coal mining-related areas. It (CIL) will make major investments in sectors other than coal mining so that it is well prepared to make the transition away from fossil fuel.”

In the coming year, Jain stated that CIL is also likely to move forward with its agenda to reach the production target of one billion tonnes by 2023-24.
CIL may also “go ahead with one billion tonnes agenda. It is getting approvals. It is gearing up to keep enhancing its production which was 603 million tonnes last year. It is taking upon itself bigger and bigger target. It will be able to achieve one billion tonnes (production target) in 2023-24,” he said.“The rest of it (the investment will be) to increase coal production,” he noted.
About 2020, Jain said that auction of “commercial coal blocks was number one achievement (in the coal sector). We amended the Act to ease several things”.

The “fierce competition” was witnessed by the auction of coal blocks for commercial mining and the nineteen blocks that went under the hammer will achieve total revenues of about Rs.7,000 crore per annum and create more than 69,000 jobs after they become operationalized.
There were up to 38 mines put up for auction, which also marked the clearing of the country’s coal sector to private players. Participants from sectors such as pharma, real estate and infrastructure also participated in the bidding.
The auction involved a total of 42 companies and 40 of them were private players. There were as many as 76 bids received for 23 mines. Adani Enterprises, Vedanta, Hindalco Industries and Jindal Power are some of the large corporate groups who have bagged blocks.
The government facilitated the mining plan, according to the secretary, and made it eco-friendly to promote ease of business.
Initiatives have been taken by the coal ministry to revisit old legislation with the target of increasing in the midst efficiency, ease of doing business, and opening up the coal sector to improve domestic coal production and reduce imports.
Prior to amendments to the mining law, public sector companies had dominance in both coal exploration and mining.
The Mineral Concession Rule of 1960 regulated many aspects of coal mining and required changes to promote reforms in the coal sector.
Noting that the development of a sustainable development cell was another accomplishment of the coal ministry, Jain said that it would ensure that CIL and other businesses maintain environmental standards and that mining star ratings are carried out.
“Since coal mining is a core activity we do not want there should be any slackening in our endeavour to maintain the highest environment standards,” the secretary said.
During the decommissioning or closure of mines, Sustainable Development Cell aims to foster environmentally sustainable coal mining and address environmental concerns. The policy framework for environmental mitigation measures, including the mine closure fund, is also formulated by the Cell.
In 2020, as fuel demand declined due to sluggish economic activities in the wake of the coronavirus pandemic, the coal sector also faced rough weather.
An official from the coal ministry who did not wish to be named said that due to the pandemic, almost all sectors of the country were hit and the coal industry was no different. Coal sales dropped as the power sector, a major dry fuel consumer, saw a decline in the middle of the lockdown, the official added.

Pramod Agarwal, Chairman of CIL, said the company plans to produce 650-660 million tonnes of coal this financial year while producing 334 million tonnes by November.
As far as the demand for coal in 2021, Jain said it would depend on many things, including economic movements.
Between 2018 and 2020, global coal consumption is estimated to have dropped by 7 percent, or over 500 million tonnes. In 2019, after two years of growth, global coal demand decreased 1.8 percent as coal power generation weakened globally, including in India.
Analysts are of the opinion that demand will increase modestly in 2021 and prices are also expected to increase.
Coal demand in India and other Asian countries, including China, which are the major consumers of the fuel, is set to revive by 2021, Moody’s Investors Service said in a report in October.
Coal use in 2021 is expected to increase by 3.8 per cent. India has one of the greatest potentials for increasing coal consumption in the medium term (to 2025) as electricity demand increases and more steel and cement are needed for infrastructure projects, according to the International Energy Agency.