According to an article by Stephen Chen for the South China Morning Post, Chinese mine operators monitoring cobalt mines in Africa can remotely control on-site activities in real time from their mobile phones or laptop in China.

Engineers at the state-owned company that runs these cobalt mines have unprecedented instant access to production data. This is made possible through the use of cutting-edge information technology, which is helping China secure supplies of cobalt. It is important to note that Cobalt is an essential element in the electric car industry. The mineral boosts the energy storage density, life cycle, and safety of lithium-ion batteries.

The Democratic Republic of Congo (DRC) produces roughly 70% of the world’s cobalt. According to industry estimates, more than 80% of the cobalt mines in Congo are now owned by Chinese companies.

In recent years, China has pushed for immediate access to operational data from on-site equipment in these cobalt mines – most of which are in remote areas – with the large-scale application of smart sensors and high-speed communication technology. A manager in Beijing can, for instance, determine the position, speed, and load of each truck with their smartphone.

Cui Bing, a senior engineer who is overseeing the construction of digital mining infrastructure with the North Mining Limited company (also known as Norine), added in a paper published in the domestic peer-reviewed journal Mining Technology last month that the system “also streams live video feeds collected by cameras at critical locations back to headquarters”. 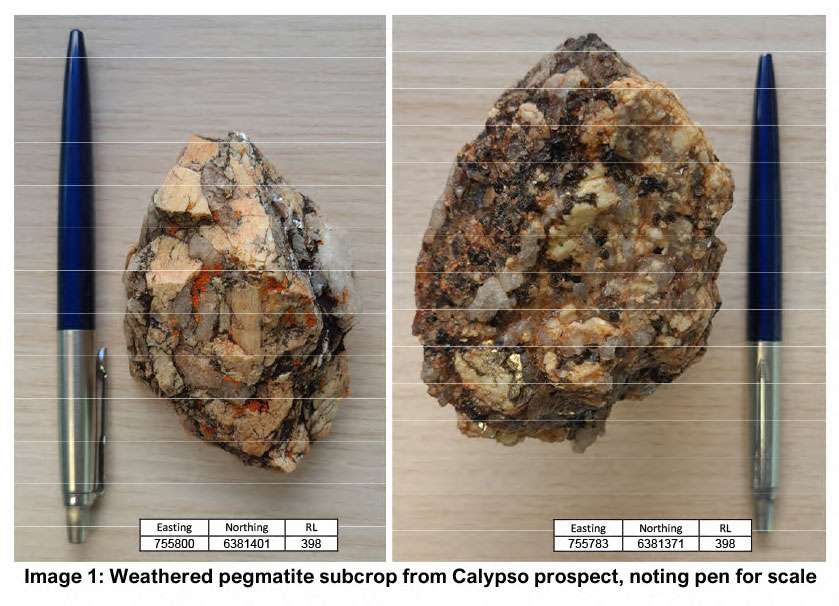 Beijing give direct orders to local executives in the cobalt mines

Using these live video streams, management in Beijing can give direct orders to local executives on the basis of what’s happening on-site. The company is headquartered near the Forbidden City and is a subsidiary of Norinco – China’s largest arms exporter. It has made one of the largest investments in DRC’s cobalt mines. “We have maintained distance-free contact with the mines overseas,” Cui and his colleagues said.

China is the world’s largest producer of lithium batteries and has almost no cobalt reserves of its own. According to a study conducted by the country’s natural resources ministry, the international trade volume of cobalt-related minerals between China and the DRC was already at 95% of the world’s total in 2020. This was undoubtedly driven by the electric car boom.

According to a study published in Acta Geoscientica Sinica journal on December 2, “If the overseas supply of upstream raw material is cut off, the advantages of mid-and-downstream products will no longer exist. Under the background of increasing tension between major powers and the West’s attempt to ‘de-Sinicise’ the global industrial chain, it can severely restrict the development of strategic emerging industries in our country.”

In the DRC, some critics have accused Chinese companies of overexploiting the country’s natural resources. To combat the same, the government in Kinshasa has imposed new taxes on foreign mining companies. Lawmakers are also mulling new laws to regulate mining activities.

Needless to add, these restrictions mean an increase in the cost of cobalt for Beijing. They could also affect the mass production of lithium batteries.

The central African country has witnessed decades of war between the government and resistant forces. Armed robberies are fairly common. Increasing productivity in such a highly unstable environment poses a massive challenge for Chinese companies.

In the past, information systems in African mines were largely separate from Chinese headquarters. Most data were collected by local employees and processed manually before being sent to Beijing, according to Cui’s team. “Each mine operates like an isolated island,” they said in a paper. This is in stark contrast to China, where many mines employ new technology such as AI and 5G to automate operations.

The equipment in the cobalt mines can include ore excavators and automated machines for selection and fine processing. Chinese engineers have installed approximately a thousand monitoring and data collection terminals in each of their cobalt mines in the DRC. These terminals report the work status data to Beijing as frequently as 10 times a second.

“The data only makes a one-stop journey,” the engineers said. Local employees are not allowed to modify raw production data. Any attempt to tamper with monitoring devices without authorization results in an alert in Beijing.

Without giving any specific data, the researchers claimed that the real-time monitoring system had significantly improved work efficiency and increased the mines’ output. DRC’s total cobalt output recorded a more than 20% annual increase to more than 120,000 tons last year, according to the US Geological Survey.