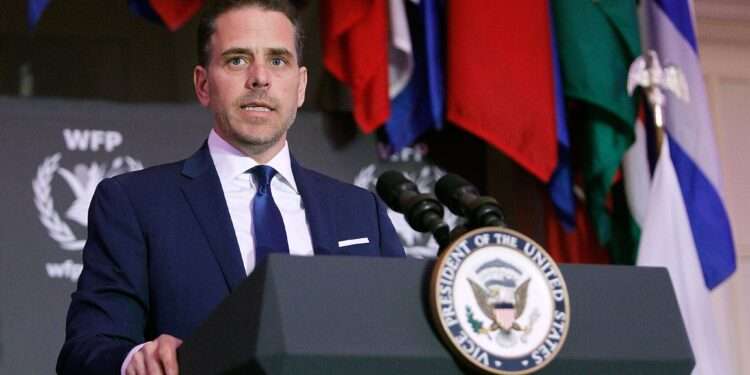 In addition to oil and gas, the clean energy revolution displaces minerals and metals used in electric vehicle batteries and solar panels.

Oil-rich states, such as Saudi Arabia, are being replaced by Congo, which produces two-thirds of all the world’s cobalt. There might be far-reaching consequences for our shared objective of saving our planet if the United States and China compete to obtain a supply.

As the United States adopts green energy, it is exposed to price shocks and supply shortages. Even as China was gearing itself to dominate the new electric car age, the U.S. administration failed to protect decades of diplomatic and financial commitments it had made in the Congo. Two key cobalt deposits in Congo were sold to a Chinese group in 2016, marking the end of any meaningful American mining participation in the country’s cobalt sector. To ensure a consistent supply of metal, Chinese battery manufacturers have struck deals with mining businesses.

To secure its supply chain, Beijing invested heavily in mining operations in the Congo. According to data research, 15 of the 19 cobalt-producing mines in the Democratic Republic of Congo were owned or funded by Chinese enterprises last year. They got at least $12 billion in loans and other finance from state-backed banks and are expected to have borrowed billions more.

The five largest Chinese mining businesses in the Democratic Republic of Congo that specialize in cobalt and copper mining also have lines of credit from Chinese state-backed banks totaling $124 billion.

“A pure corporate organization” is how China Molybdenum, a government-backed company that purchased the two American-owned deposits, defined itself to the Times. The Chinese government owns a quarter of the corporation, according to public records. It is claimed that Chinese mining corporations have been defrauding the Congo of promised profits and advances in their operations. The American government provides financial assistance to the Congolese government in an anti-corruption drive to evaluate prior mining contracts. Also being investigated is whether China delivered on its pledges to construct roads, educational institutions, hospitals, and other forms of infrastructure.

Tenke Fungurume cobalt and copper mine owner Chinese Molybdenum is also being accused of delaying payments to the government at the mine. If there was a concerted attempt to damage the corporation, the company claimed it had done nothing wrong. An American firm, Freeport McMoRan, owned and operated Tenke Fungurume, one of the world’s largest cobalt mines. Then, in 2016, it was sold to China Molybdenum for $3.8 billion in a series of transactions. A Chinese private equity group purchased a minority stake in the mine and helped facilitate the trade.

Hunter Biden, the son of U.S. Vice President Joe Biden, was a founding board member of the private equity company. According to Chinese financial records, Hunter Biden’s former business is still a stakeholder in the corporation.

Even though Chinese ownership has improved the availability of cobalt across the world, employees have voiced safety concerns. As demand for cobalt grows, China’s mining and processing capacity has increased. Employees and contractors at Tenke Fungurume Mine told the Times that Chinese control had resulted in an alarming drop in safety and an increase in injuries, many of which had gone unreported. The company responded by saying the complaints were probably fraudulent and that product safety had improved.

When it comes to resource exploration, the United States falls well behind the rest of the globe. Concerning the uptake of electric cars, the United States is still a long way behind the curve.  Still, Congress and the Biden administration are finally taking the initial steps toward a more sustainable future for our nation. In a vote on Friday, the House of Representatives advanced a package that would contribute more than $500 billion to help the United States transition from fossil fuels to renewable energy and electric automobiles.

According to Amos Hochstein, the State Department’s senior advisor for global energy security, access to solar panels and electric car batteries will decide energy security in the future.