Mining the Bottom of the Sea: Nauru, Rare for a Tiny Country! 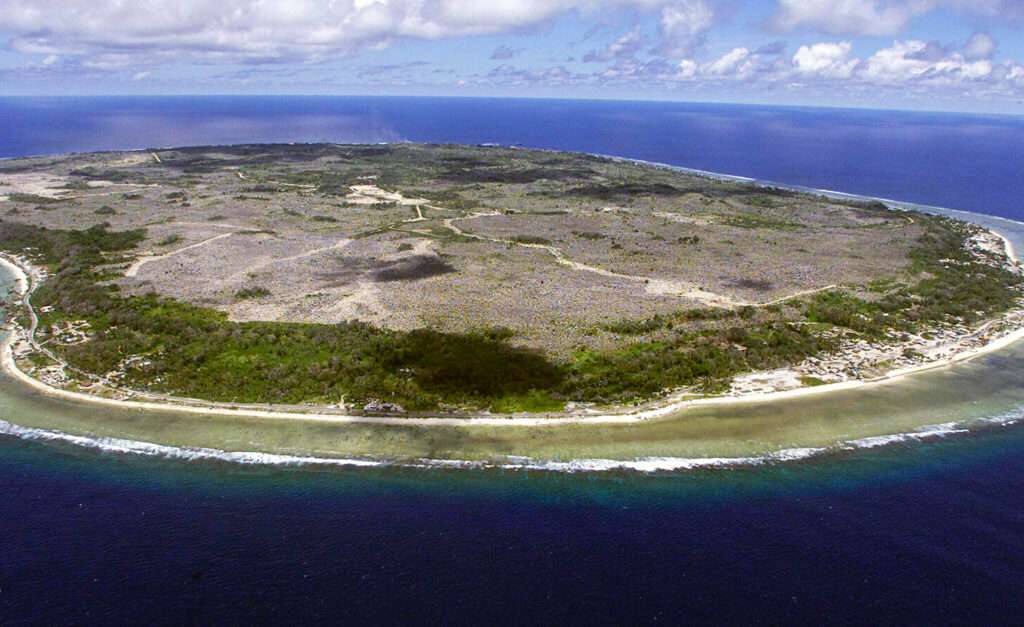 The future of the world’s largest, mostly unspoiled environment is in jeopardy. It’s unusual for a little country like Nauru to have such influence over world events. But, for various reasons, this once-in-a-lifetime occurrence is currently taking place. If Nauru gets its way, massive bulldozers might be descending on the world’s largest, primarily unspoiled ecosystem—the […] 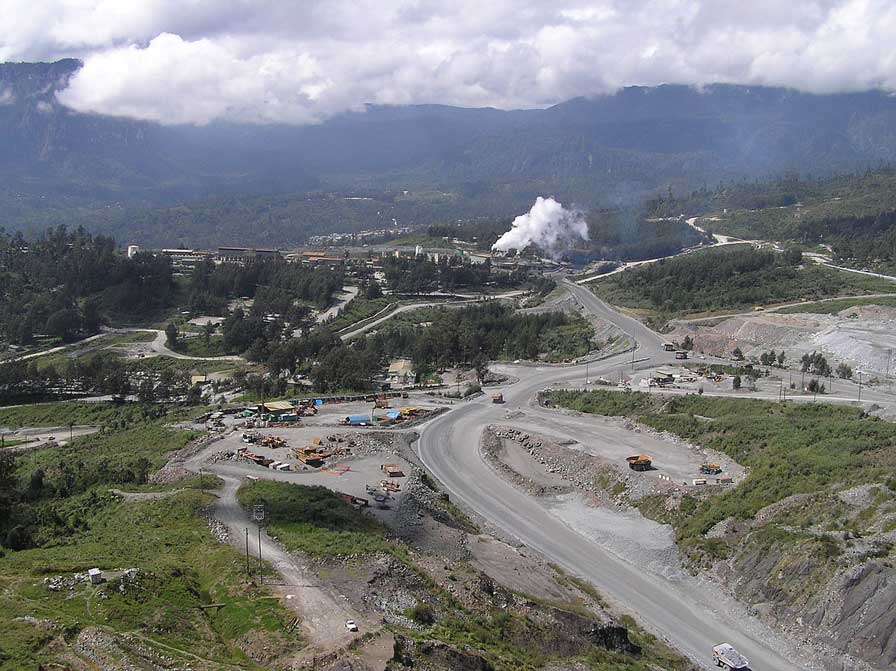 Papua New Guinea is ready to take control of Barrick Gold’s (TSX: ABX) (NYSE: GOLD) Porgera mine after refusing to extend the company’s lease on social and environmental grounds, Prime Minister James Marape said on Friday. “The special Mining Lease will not be renewed in the best interests of the state, particularly in lieu of […] 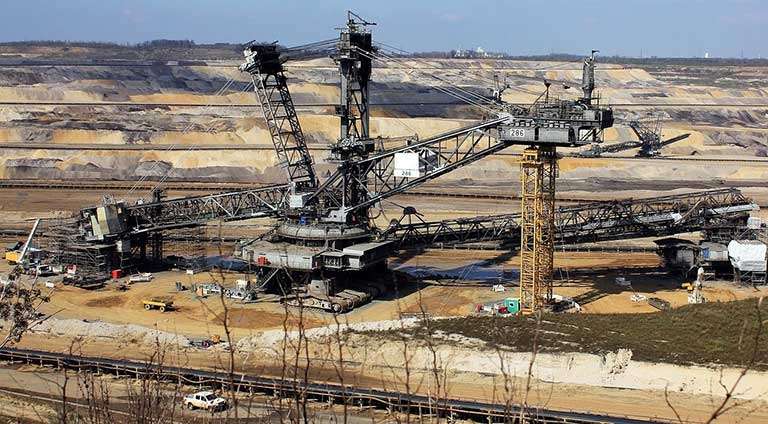 Shandong Gold Mining Co Ltd, which has a Hong Kong listing, gave some insight into the technology moves being made by the prominent Chinese mining companies in its 2019 full-year results released yesterday. The Company is the leading local producer and achieved a gold mine production volume of 40.12 tonnes or 1.42 Moz during the […]

The Western United States is a national treasure 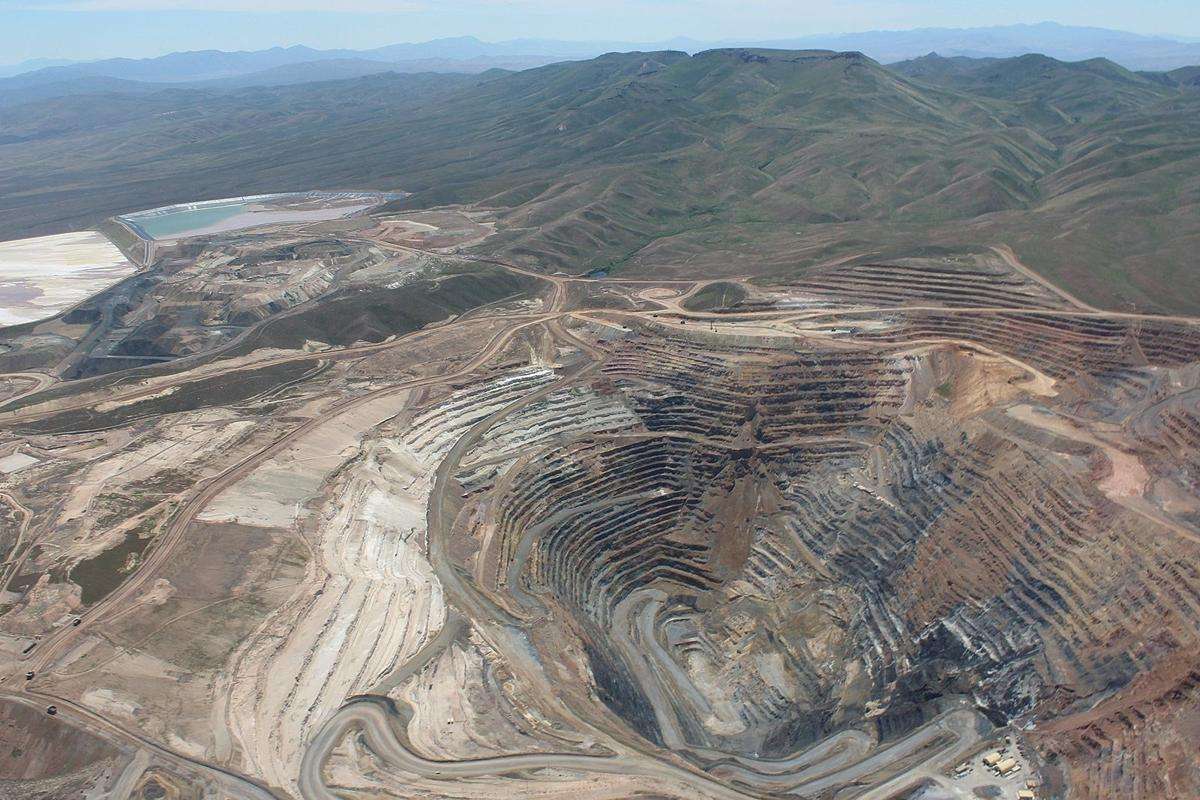 There have been massive metal finds and staking rushes west of the Mississippi in the past, like the Comstock Lode and the 1849 California Gold Rush. More recently, at Glamis Gold’s prosperous Picacho Gold Mine in southeastern California, Vancouver’s Chester Millar pioneered the heap leach gold recovery process, which is now widely used.Because of its […]

In Colombia, three miners were killed in an illegal operation 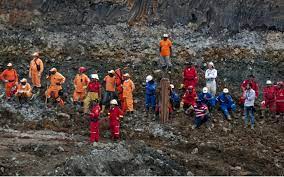 Three people died and two were wounded after a blasting operation at an illegal gold mine in Colombia’s Antioquia department went wrong, according to the Antioquia department’s Administrative Office of Risk Management.The accident happened on Saturday at the El Avance de Diómedes mine in northwestern Colombia, about half an hour from Buriticá. The miners, whose […] 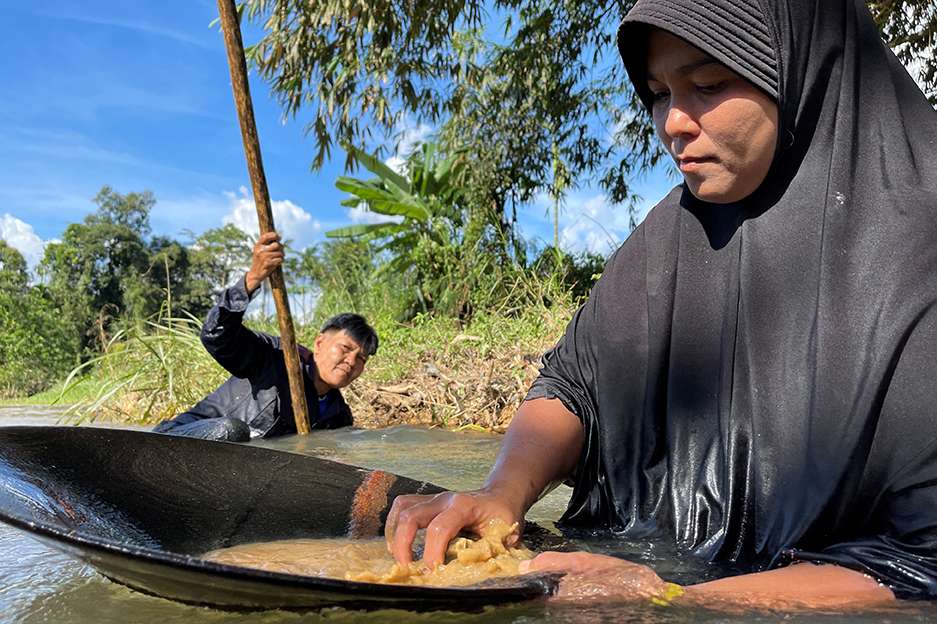 Sunisa Srisuwanno raises her wooden pan with a cluster of gleaming specks trapped in the middle as the yellowish mud whirls away in the waters of Thailand’s Sai Buri river.  “That’s 100 baht,” she exclaimed, pointing to grains worth about $3.30 after working with her gold panning partner, Boonsom Aeamprasert, for just a little more […] 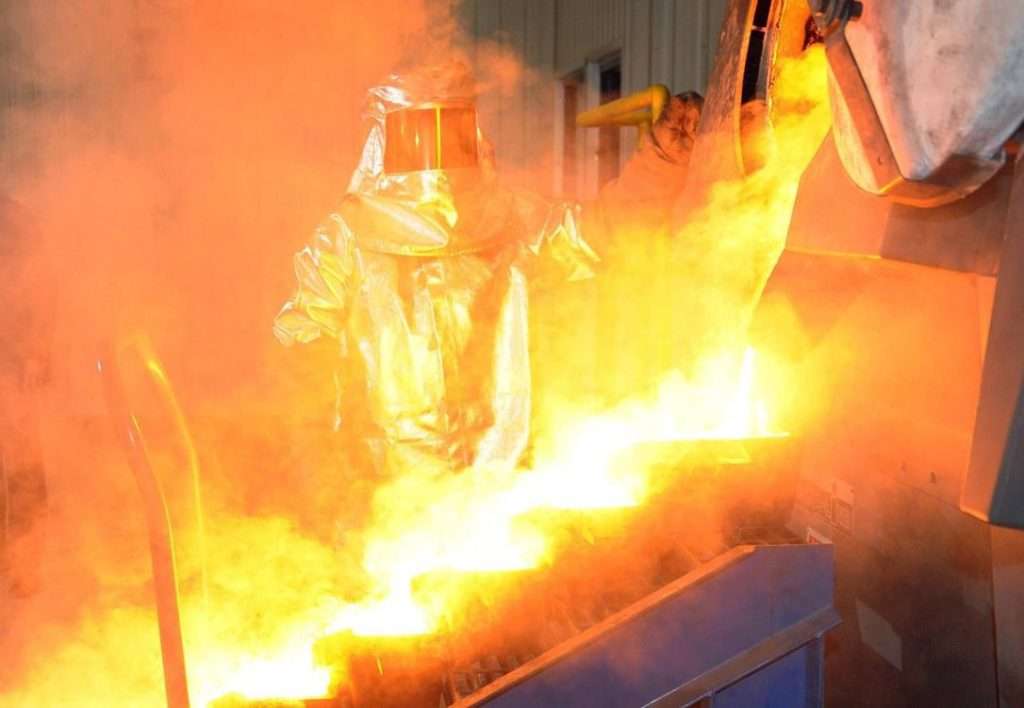 The lockdown, described as tougher than the shutdown of Quebec in March 2020, comes with an overnight resident curfew and extends the closure of non-essential businesses through to February 8. The 80-member Quebec Mining Association said it welcomed the fresh restrictions on travel in a statement this week. The members were relieved of the government’s […]

Blanket Mine will commission Central Shaft 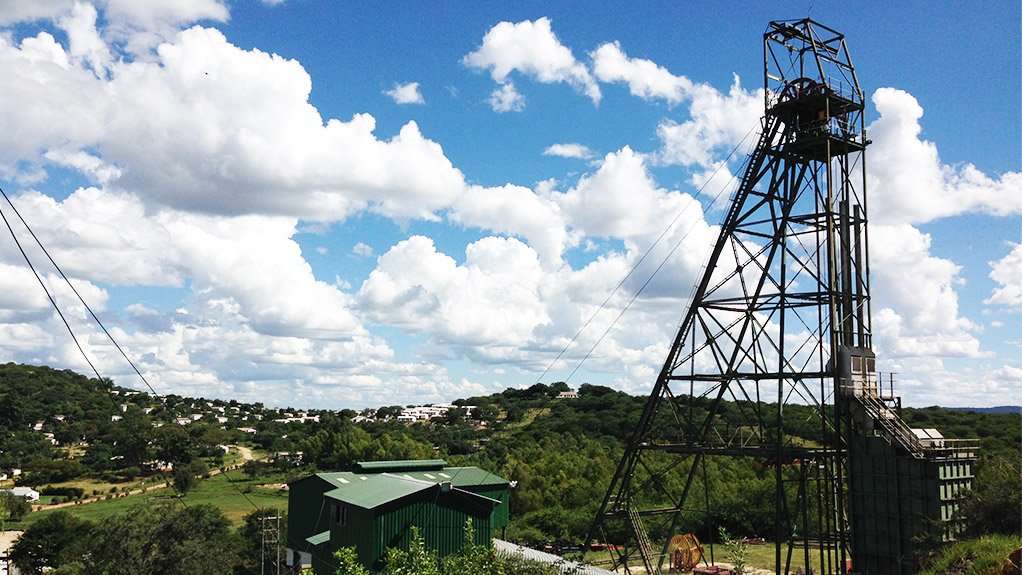 Blanket Mine, a GWANDA-BASED gold mining company, is expected to commission its Central Shaft this quarter, adding momentum this year to the company’s output target of between 61 000 and 67 000 ounces. In July 2019, Caledonia Mining Company, operated by Blanket Mine, completed the Central Shaft sinking program. Due to the adverse effects of […]