A bipartisan bill was proposed in the US Senate that would require military contractors to cease purchasing rare earths from China by 2026 and utilize the Pentagon to build a permanent store of the critical minerals. ESG (Environmental, Social, and Governance) compliance is becoming more important to investors in mining critical minerals. At some point, in whatever situation, we come to a fork in the road when we must choose between trust, openness, and the truth. 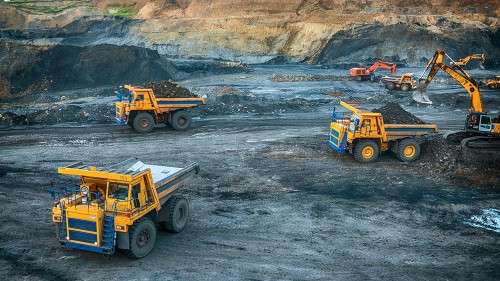 Investors who had previously shunned the mining sector because of its negative impact on the environment now saw it as a force for good. 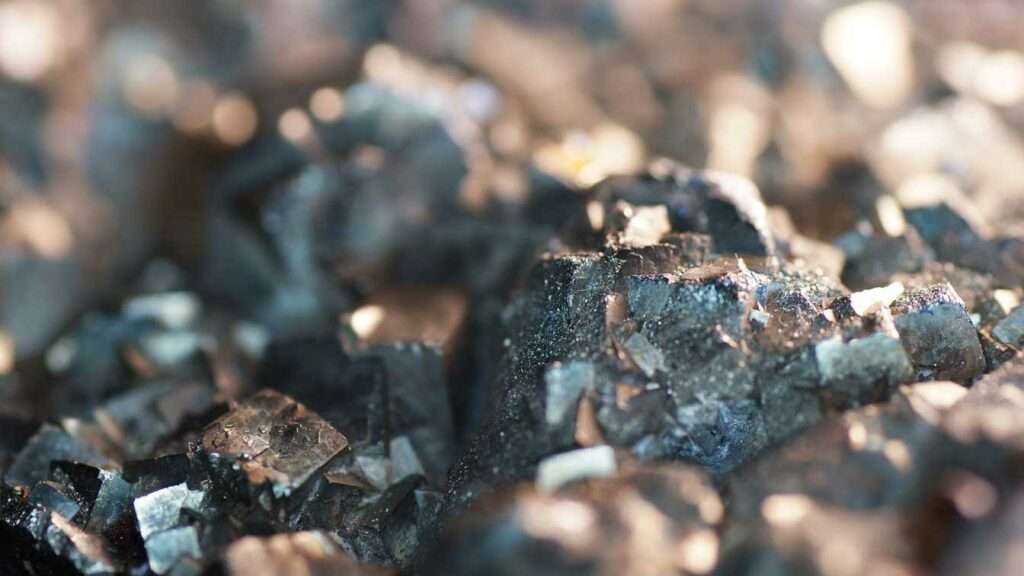 To Capture 90% Of Lithium-Based Battery Technologies In The US, Department Of Energy Launched Recycling R&D Center 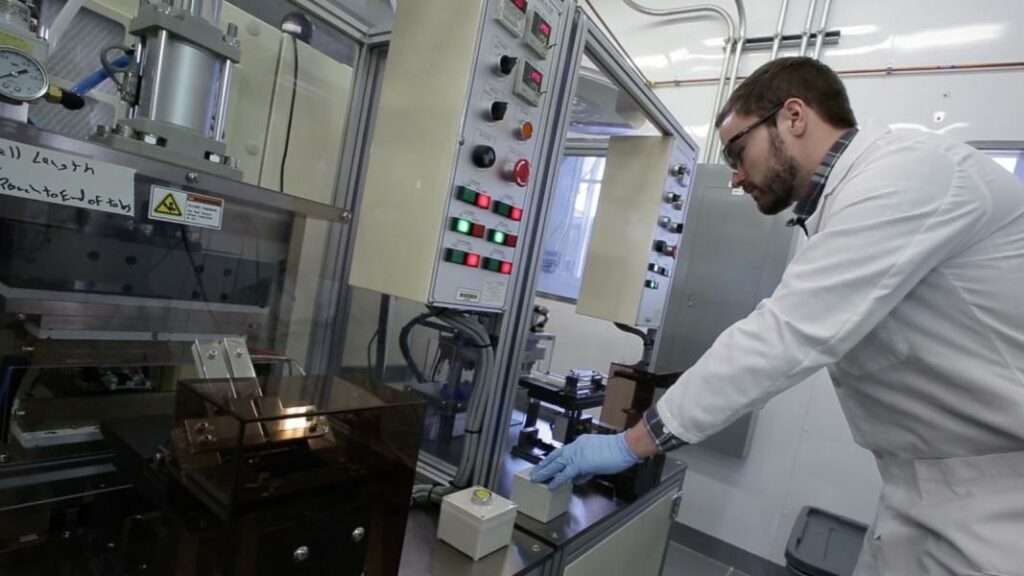 The Biden administration’s ambition to increase the number of electric vehicles sold in the United States to more than 50% by 2031 seems to depend on supply networks located outside of the United States. To increase EV fleets, overhauling the supply chain is crucial. America has been encouraging manufacturing outsourcing for two decades. Material needs […] 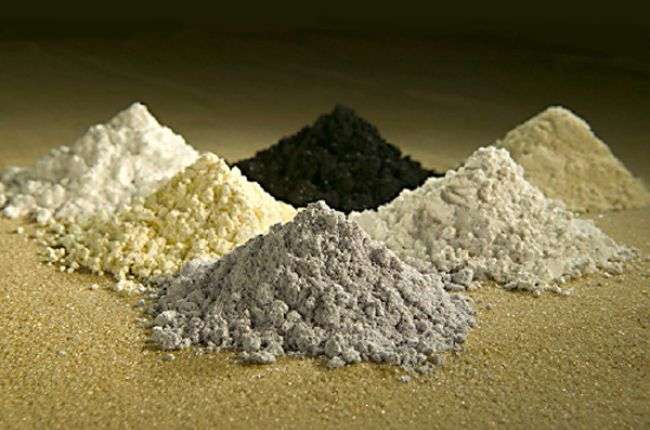 According to the Global Times, since China-Myanmar border gates reopened in late November, Myanmar has resumed exports of rare earths, and analysts say that the price of rare earths in China is likely to lower. However, price rises are possible in the long term because of China’s focus on carbon emission reductions. Customs clearance for […] 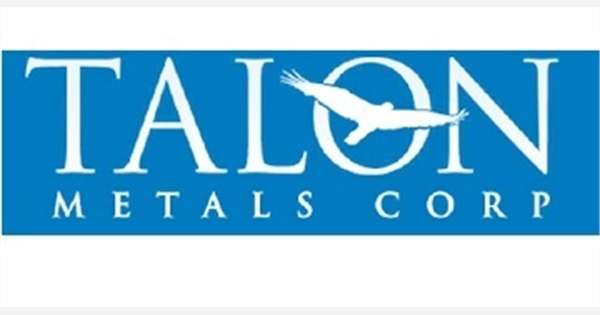 The Altilium Group and PT Indo Mineral Research, a part of the Sebuku Group, one of Indonesia’s largest mining conglomerates, have agreed to invest financial, technical, and logistical resources to accelerate the DNi Process’s implementation in Indonesia. The DNi technique developed by Altilium allows for the extraction of nickel from ore that contains less nickel.  […] 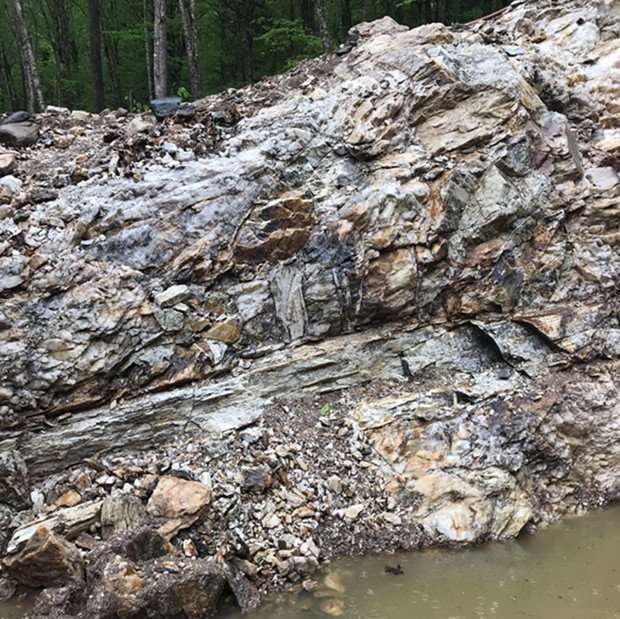 Several miles northeast of Sunday River’s ski slopes and not far from Step Falls, Maine, USA, is the world’s richest known hard rock lithium deposit. It’s not the first time a large deposit has been found in Maine; smaller deposits have been known for decades north of Plumbago Mountain, near Newry.  And the scope of […]