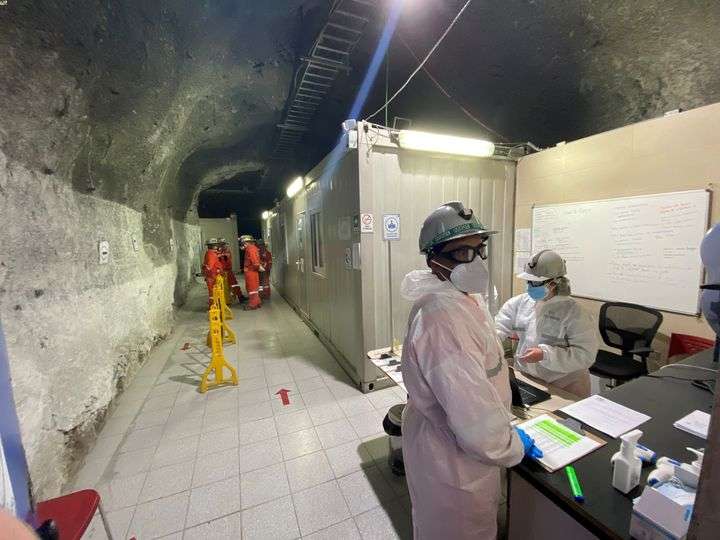 Thousands of miners at Peru’s Quellaveco mine in Moquegua’s southern area went on strike on Tuesday to protest the uncontrolled spread of COVID-19 in the mining camps and the inability of the Anglo-American mining business and its contractors to follow even rudimentary health measures. 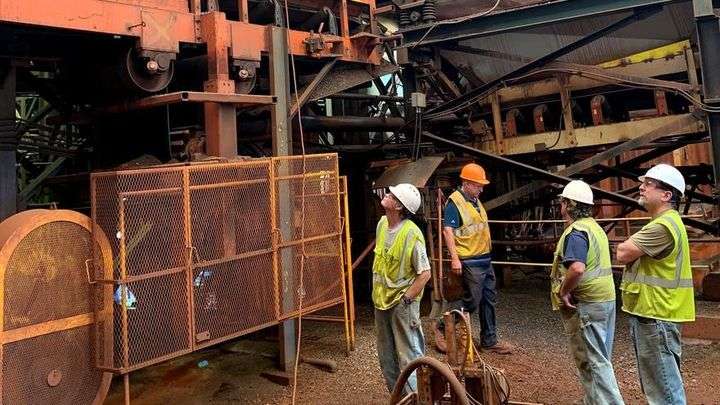 The general contractor and others who built a demonstration facility for a new scram mining business on the Iron Range have not been paid. The company is now facing foreclosure.

According to the News Tribune on Wednesday, Prairie River Minerals still owes Superior-based Lakehead Constructors Inc. nearly $2.4 million to construct its demonstration plant near Coleraine, which the company purchased out of bankruptcy in 2019 from two former Magnetation/ERP Iron Ore properties. 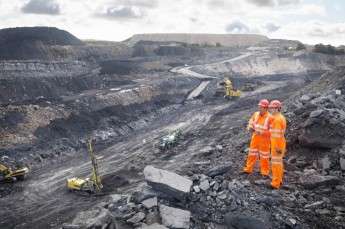 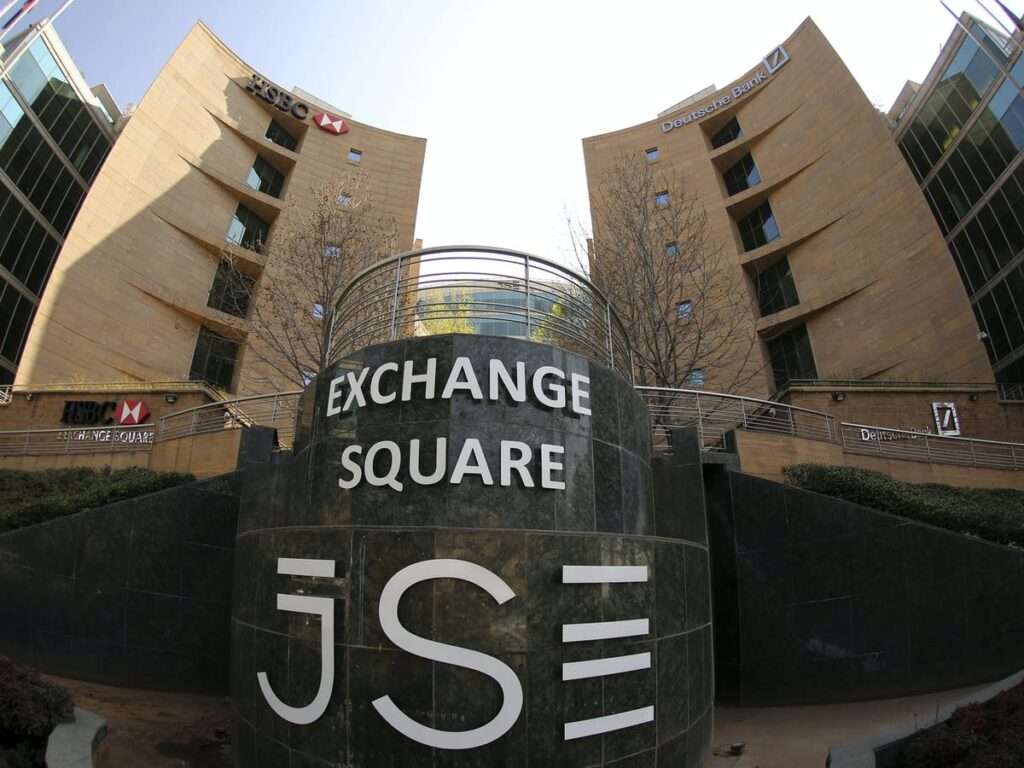 A more recent characteristic of the JSE’s (Johannesburg Stock Exchange) established mining sector taking risks to participating in the metals rush is that governments worldwide enact legislation geared at decarbonization, which is now widely believed to lead to significant supply shortages in base metals copper and nickel. Some people have no option in the matter. […] 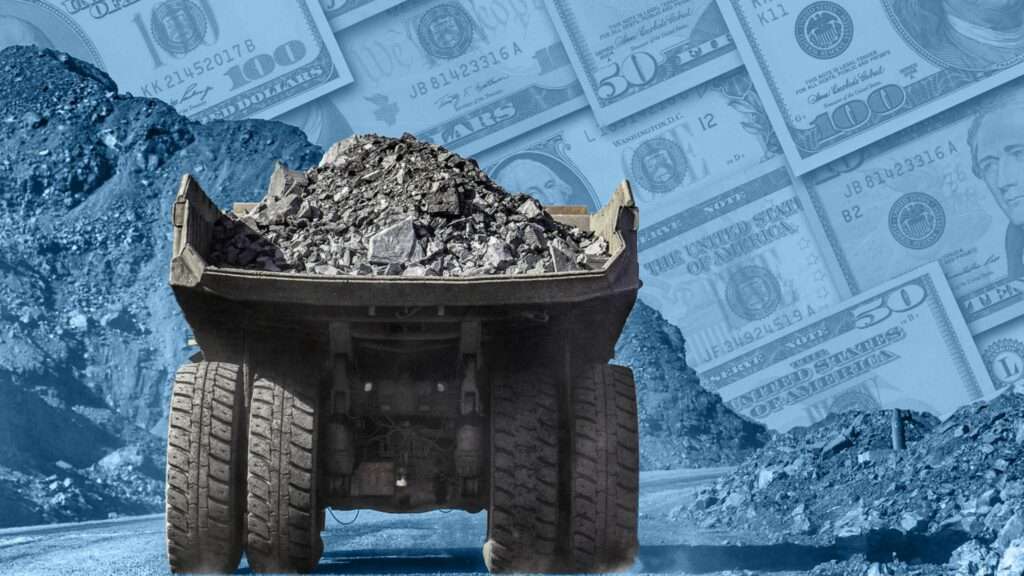 Everyone agreed that Royal Road Minerals was deserving of the award for all of the hard work it puts in at its South American ventures However, demonstrators eventually congregated outside the Mines & Money conference venue and managed to create a lot of noise out of proportion to their numbers. ESG credentials have been a […] 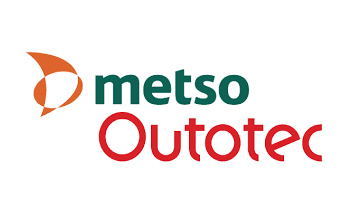 Following the appointment of a 24-year veteran of the multinational miner as managing director of SolGold, BHP’s gamble on Ecuadorian copper will be controlled by a familiar face. The appointment might help to defuse brewing tensions among the ranks of the fledgling exploration business. With the appointment of Darryl Cuzzubbo as CEO of SolGold on […]

Motion Metrics Technology Used On More Than 80 Mine Sites 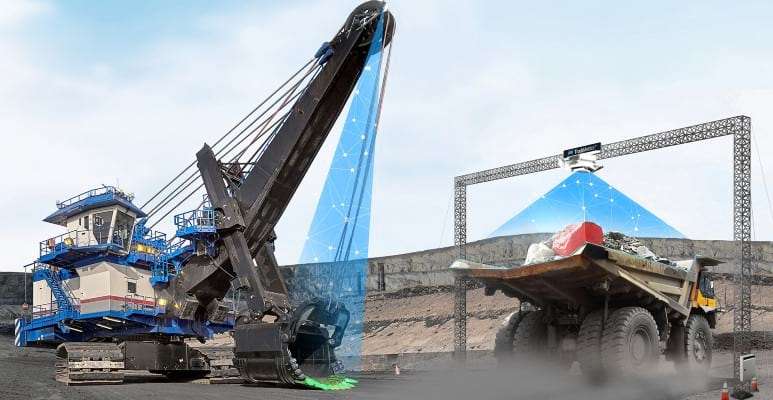 Canada-based Motion Metrics, a worldwide mining technology company, is to be acquired by the Weir Group in exchange for an initial payment of £88 million, subject to usual net debt and working capital adjustments. Motion Metrics is the world’s top developer of breakthrough AI and 3D rugged Machine Vision Technology for usage in mines throughout […] 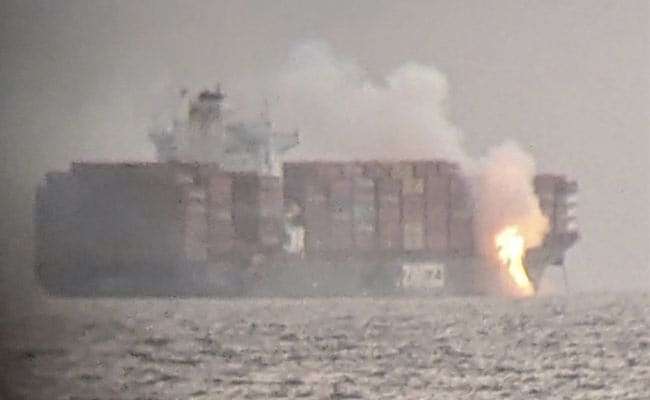 After a cargo ship carrying more than 50 tons of mining chemicals caught fire off the western coast of Canada, sixteen crew members had to be rescued from the blazing vessel. Mining chemicals are made from Cyanide, sulfuric acid, nitric acid, uranium, mercury, and lead. The mining industry widely uses Cyanide to extract gold from […]

For Reinsurance And Investments, Hannover Re Pledges Net Zero 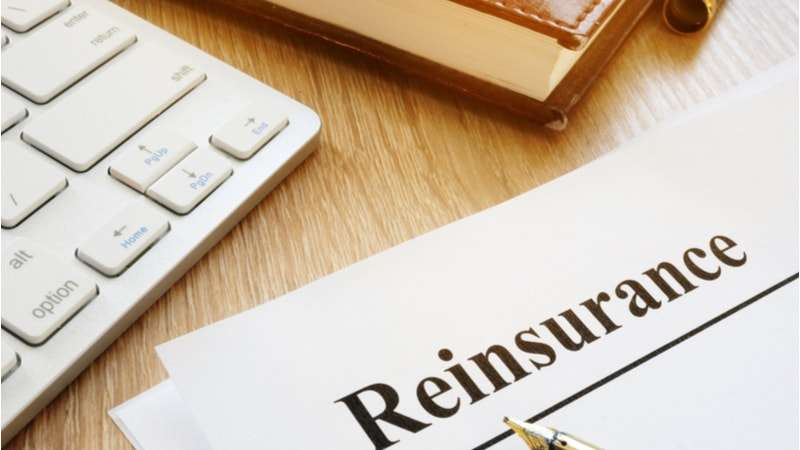