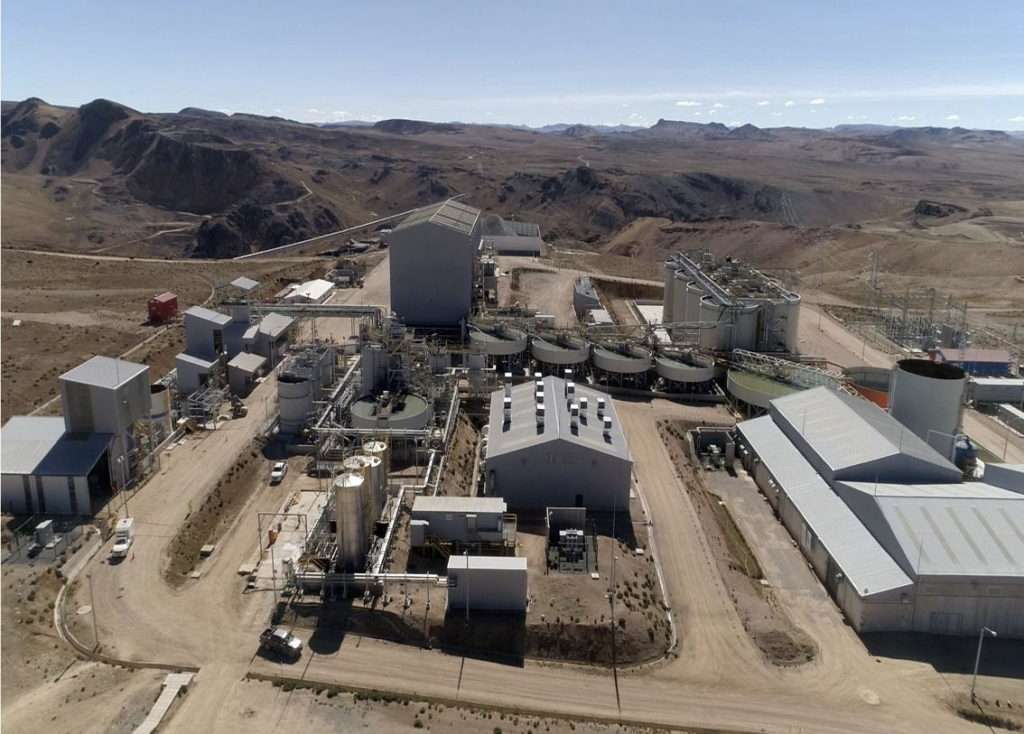 Hochschild Mining, a British mining concern, will challenge Peruvian government plans to speed up the closure of numerous mines in the southern Ayacucho area due to environmental concerns. Hochschild owns Pallancata and Inmaculada, which account for 80% of the British company’s yearly gold and silver output. The firm expects to generate more than 60% of […]

On November 10, 1975, The Edmund Fitzgerald Sank In Lake Superior During A Storm

November 10, 1975, saw the tragic sinking of the SS Edmund Fitzgerald, an American Great Lakes freighter.  She was a giant Great Lakes ship when she was launched on June 7, 1958, and she is still the largest to have sunk there. Two huge chunks of her were discovered in deep water by a U.S. […] 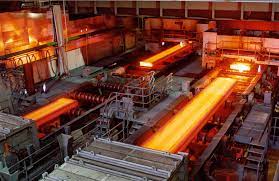 Steel and iron ore futures prices plummeted to their lowest levels since February 2020, as demand dwindled and prices plunged. BHP, Rio Tinto, and Fortescue Metals and the state and federal budgets of Western Australia and the United States felt the iron ore price decline.  More Chinese steel plants have been forced to halt operations […]

Generating 150 Million Tons Of Ore Each Year, Or 7% Of Current World Exports, Makes Guinea One Of The Top Four Iron Ore Exporters  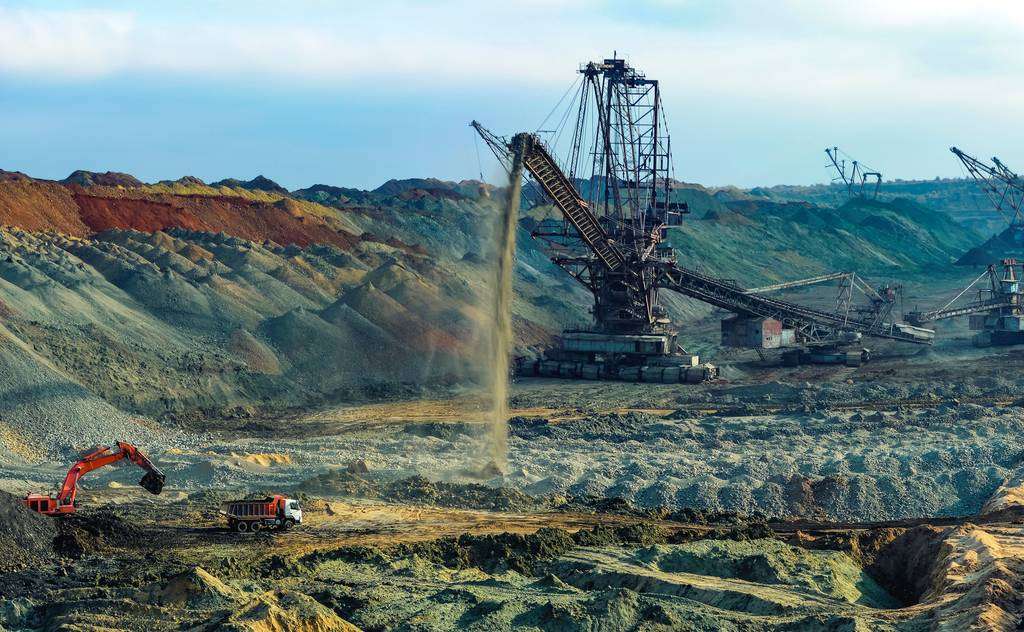 According to some analysts, Simandou has been the “primary focus” of China’s efforts to diversify away from Australian iron ore. Western Australia’s slogan, if it were autonomous, would be In Iron We Trust. The state controls over 30% of the world’s iron ore deposits, almost as much as Brazil and Russia combined. The majority of […] 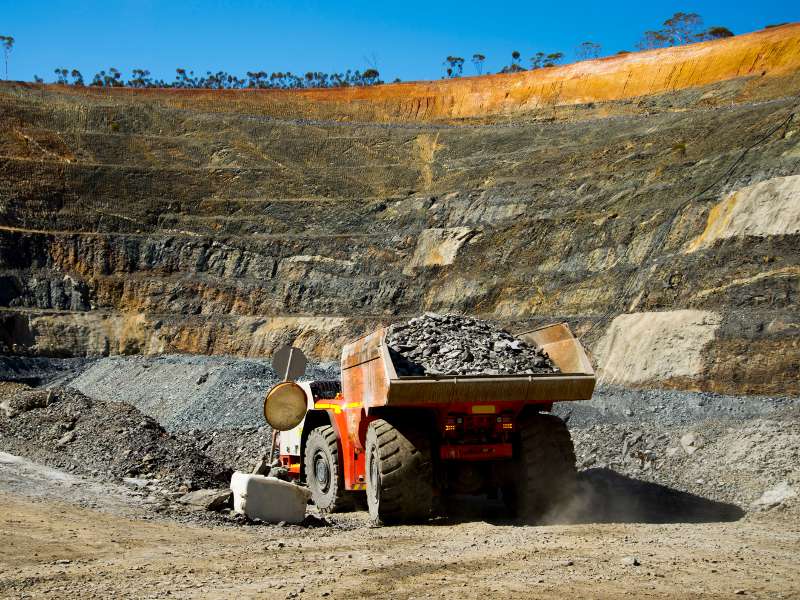 The Twin Metals Project has been halted and is now in jeopardy due to a new study on nonferrous mining in the US Iron Range. On Wednesday, the Biden administration ordered a study that may lead to a 20-year mining prohibition near the Boundary Waters Canoe Area Wilderness (BWCAW), dealing a severe blow to the […] 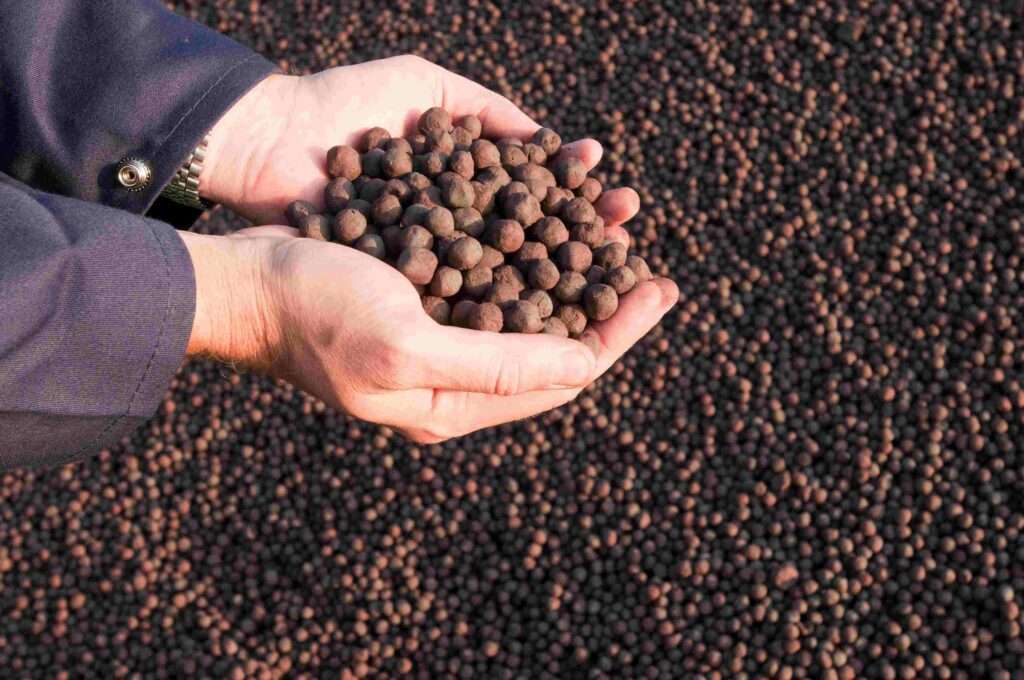 The Minnesota Department of Natural Resources (DNR) has received a new request from North Star Manganese, Inc. (North Star) for state minerals leases on 800 acres northwest of Emily, Minnesota in Crow Wing County. North Star is seeking to explore manganese. The DNR is seeking public input on this request for state leases through October […] 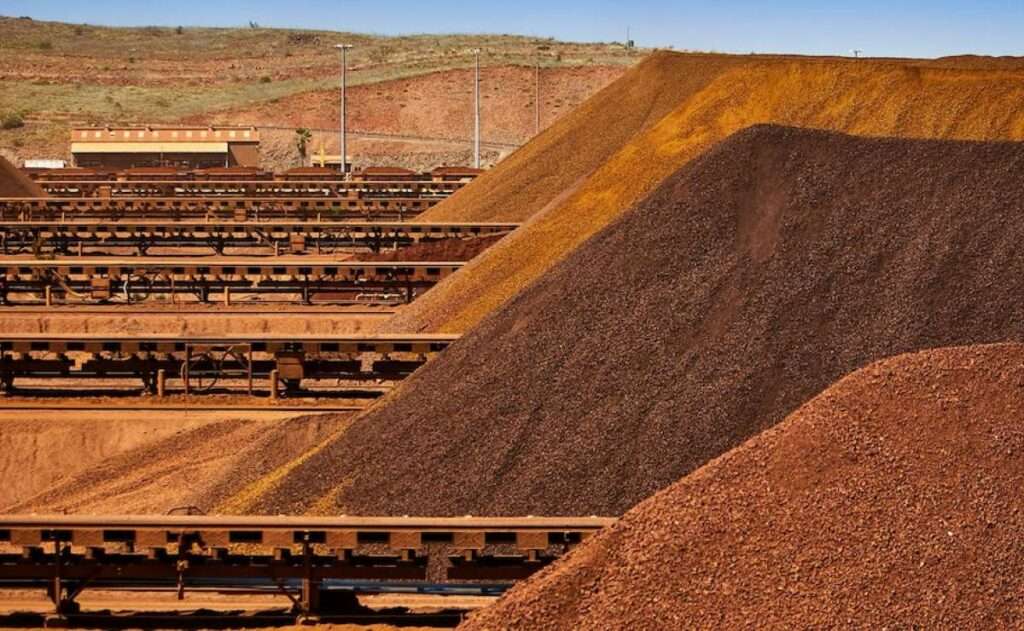 According to state officials, (NYSE: RIO) has lost more than 11% of its value in the previous month and is now trading at $76 per share. The stock’s recent slide has been fueled by a dramatic reduction in global iron ore prices. During the beginning of September 2021, the price of iron ore per dry […] 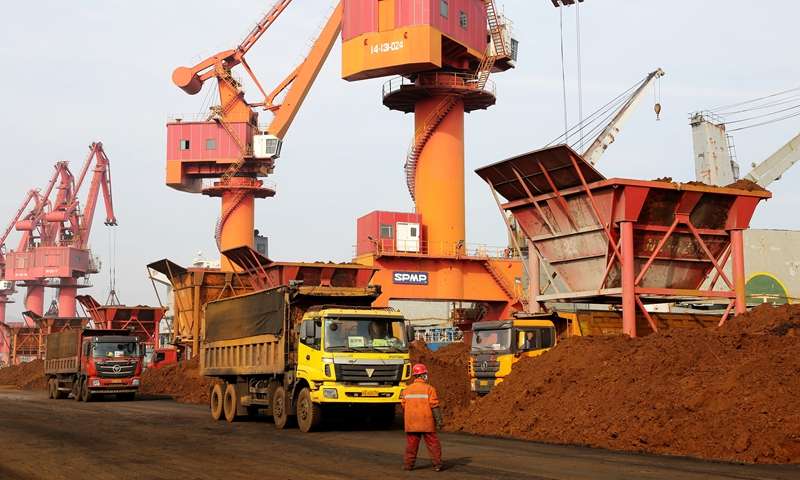 One of Metso Outotec’s “Planet Positive” mineral processing orders is several energy-efficient stirred mills for installation at a new iron ore plant in Liaoning Province, north-eastern China. The stirred mill installation, which will generate 11 megawatts of electricity, is the world’s largest stirred mill array. This order appears as a September quarter order received in […]

BHP warns exceptional iron ore price of the past to wane 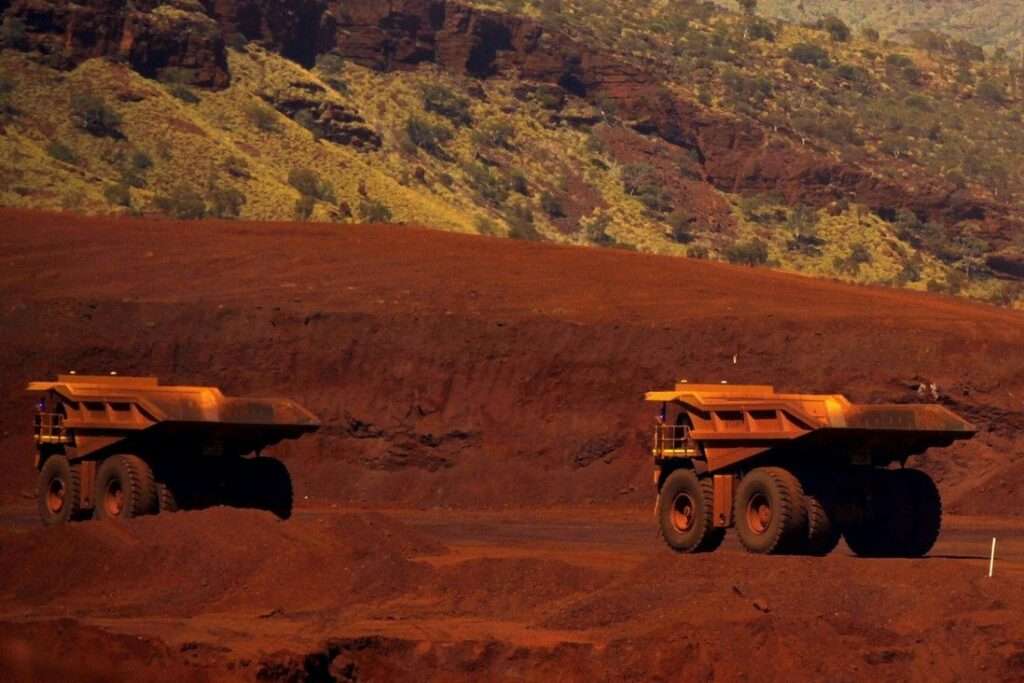 Regarding China’s decreasing steel output and its current coronavirus epidemic, Anglo-Australian miner BHP warned that the exceptional iron ore prices of the past might be on the wane. Since mid-July, iron ore prices have plummeted by 40% because of fears about China’s demand for half of the world’s steel consumption. Australia and Brazil, which are […] 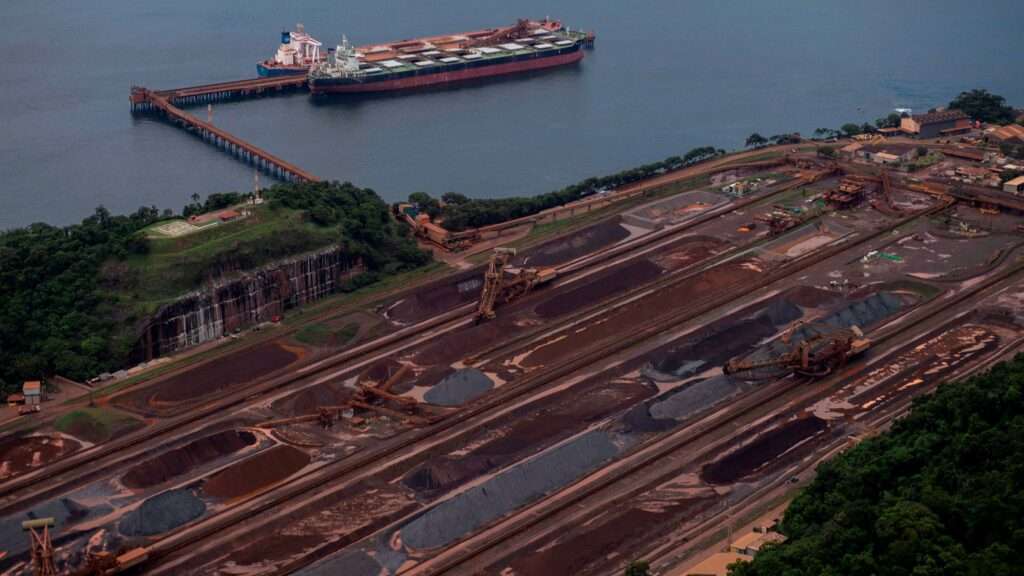 Vale iron ore shipments from the Ponta da Madeira port in So Lus, Northern Brazil, were 21% lower than projected, in July. Ponta da Madeira is one of the world’s major iron ore and manganese loading terminals, and it’s where Vale ships their premium Carajas ore.The terminal has a nominal loading capacity of roughly 230 […]