Plan To Invest In Gold: Here Are The Top 3 Gold Royalty Companies There’s a good chance you haven’t heard of royalty firms before, but investing in Gold through them is a smart move. We find it perplexing that a large number of investors are still unaware of the vital function that royalty companies and streaming firms serve in the mining industry. We believe that the current moment is an excellent opportunity for investors to become familiar with gold royalty companies or to take a second look at them. Kinross Gold Corp All Set at Round Mountain for Exploration 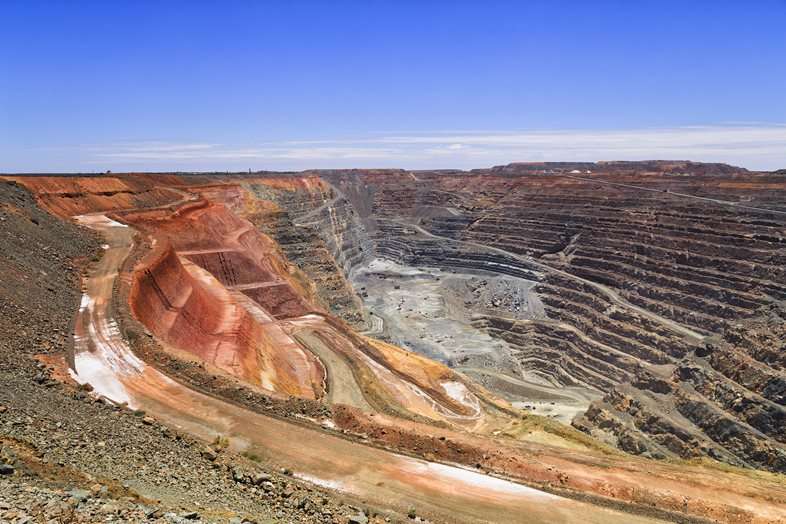 In the fourth quarter, Kinross Gold Corp. reported adjusted net earnings of $101.8 million, or 8 cents per share, and attributable gold equivalent production of 487,621 ounces, as well as the announcement of an underground exploratory drift at the Round Mountain Mine in Nevada. 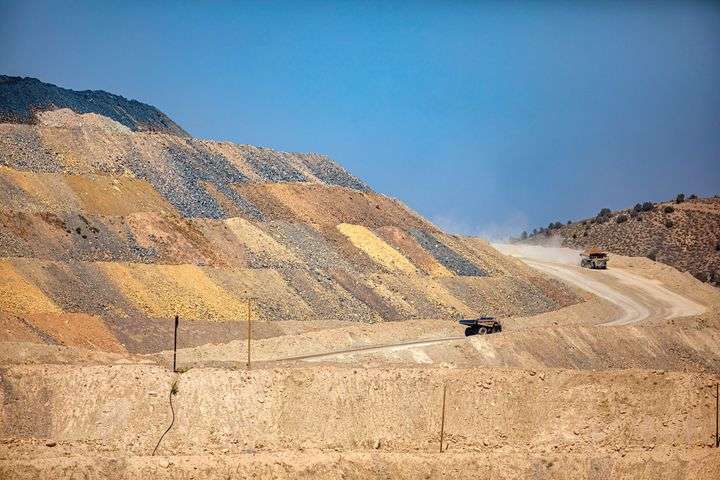 A majority of the Nevada Tax Commission decided to affirm that a new tax rate collected from gold mining businesses would be restricted to the period beginning in mid-2021 and continuing through 2021, rather than the whole calendar year 2021, as previously proposed by lawmakers. 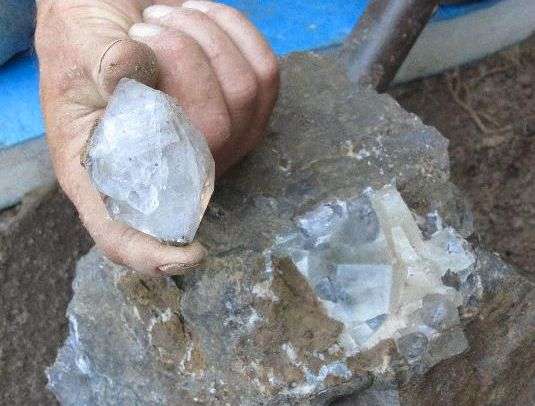 Since the pandemic of the Coronavirus, companies throughout the globe have been affected by restrictions and other measures that have to be taken because of it. As has been extensively noted, the diamond business was not exempt from these negative impacts. More worrisome, the epidemic will have long-term consequences for the mining industry. 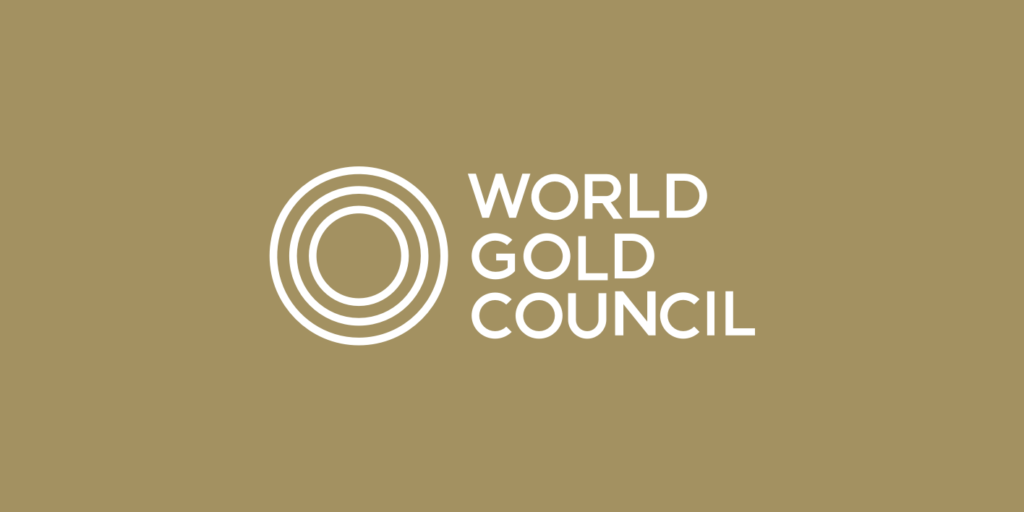 Of the $60.1 billion in income earned by 33 members of the World Gold Council last year, 63 percent, or $37.9 billion, stayed in the countries where the mining activities were located. It was noted by the trade association, whose members account for almost 40% of worldwide production, that the sector supported more than 3% […]

Unlike Its Predecessors, U.S. Gold Corp., Established In Nevada, May Succeed 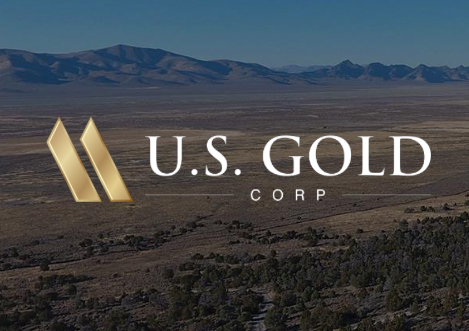 When South Sudan Broke Away From Sudan In 2011, It Took Most Of The Country’s Riches With It 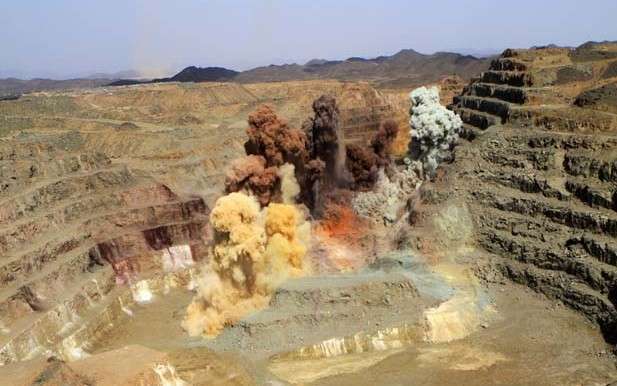 Sudan’s permission for private merchants to export gold as a countermeasure to smuggling and help the country’s cash-strapped government raise foreign money may come under attack after yesterday’s coup. Sudan’s central bank has long been the only institution authorized to purchase and export gold and set up facilities where small-scale miners may sell their metal. […] 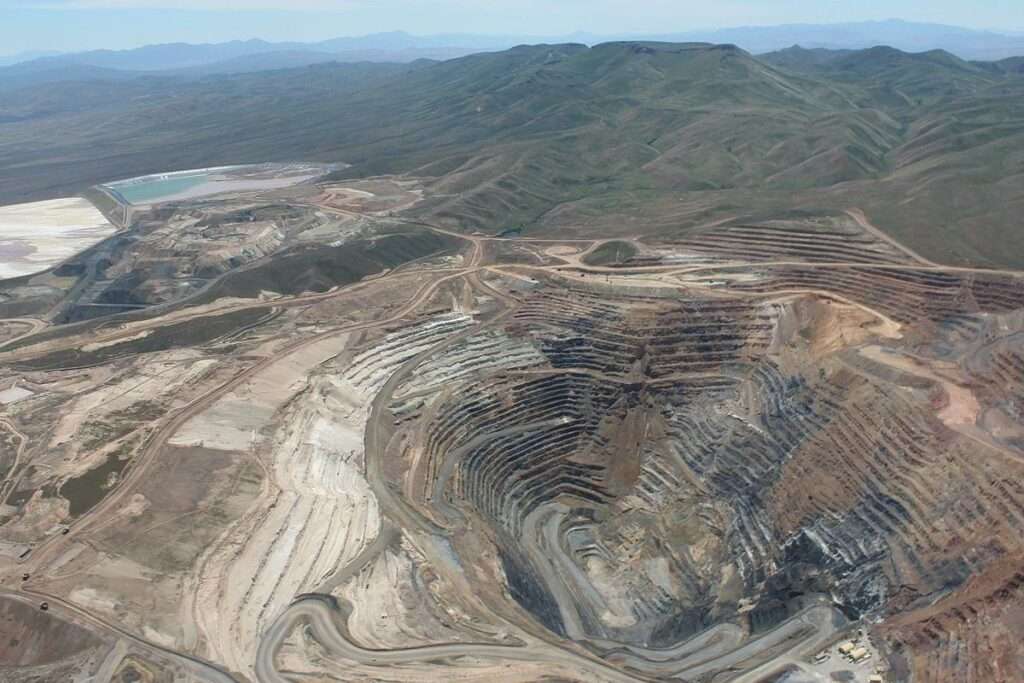 Executive managing director of the joint venture, Greg Walker, says that at any one time, Nevada Gold Mines is recruiting for about 300 vacant jobs and that turnover is roughly 12 percent each year. Vacancies vary from machine operators at the primary level to engineers and information technology experts. Employees are being replaced despite annual […] 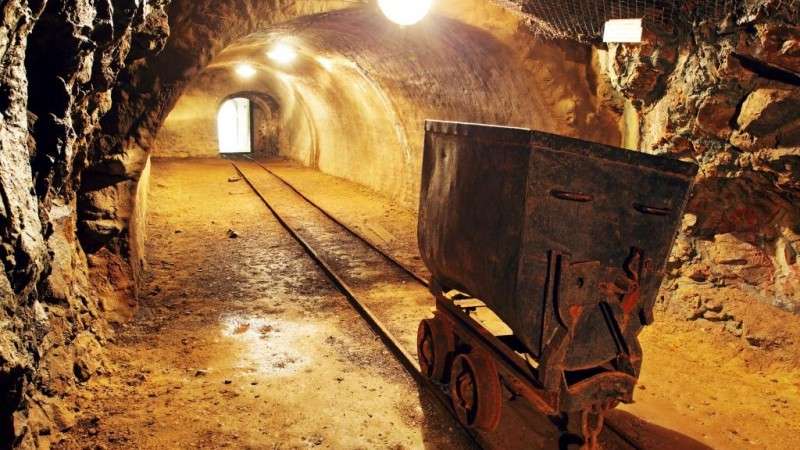 Monday’s dividend announcement. The stock hit a peak of $3.35 and a low of $3.35 during mid-day trading, reflecting a 95 percent decrease from the average session volume of 5,780,532 shares. Recently, the stock had finished at $3.13. We will pay the previously declared dividend on Monday, October 25th. Shareholders will receive a dividend of […]