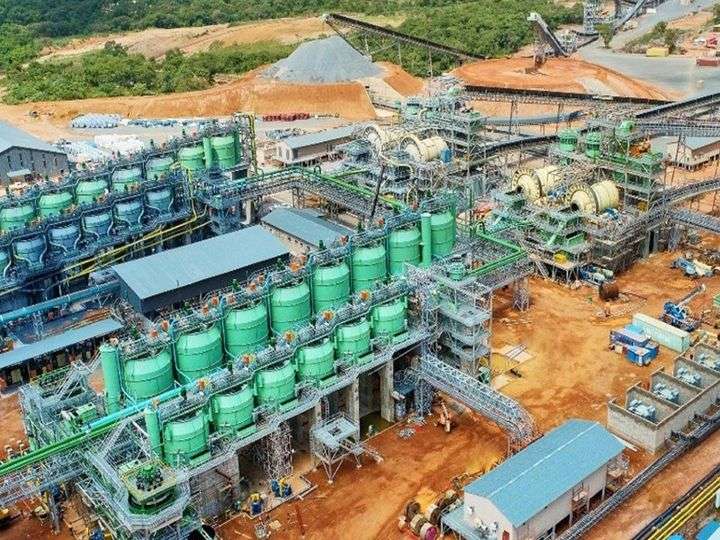 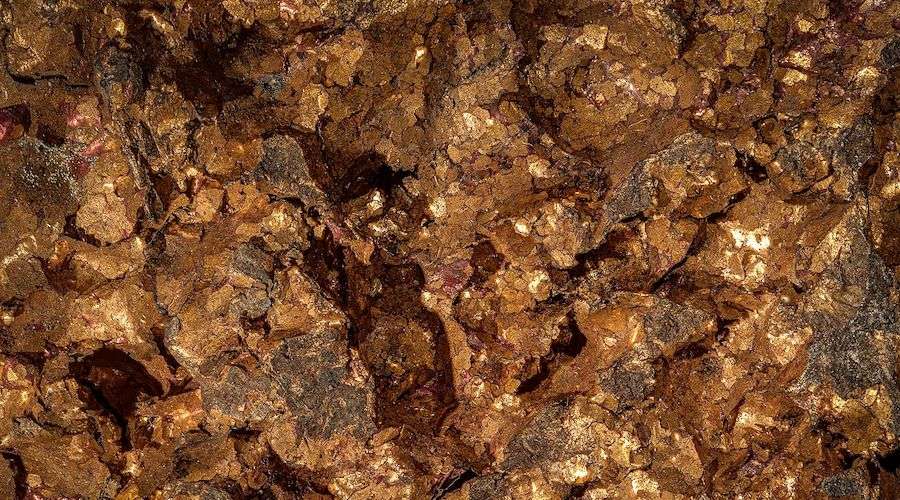 Researchers from RMIT University and CSIRO, Australia’s national research agency, have invented a copper surface that kills bacteria 100 times faster and more effectively than conventional copper, potentially aiding in the fight against antibiotic-resistant superbugs. According to Ma Qian, one of the study’s experts, “a normal copper surface will kill roughly 97 percent of golden […]

World Copper Ltd. (“World Copper” or the “Company“; TSXV: WCU, OTCQB: WCUFF) announces that Cardero Resource Corp. (“Cardero“) shareholders have approved all matters voted on at the annual and special meeting (“Cardero ASM“) held on December 10, 2021, including the approval of the previously announced plan of arrangement (the “Arrangement“), whereby the Company and Cardero have […] 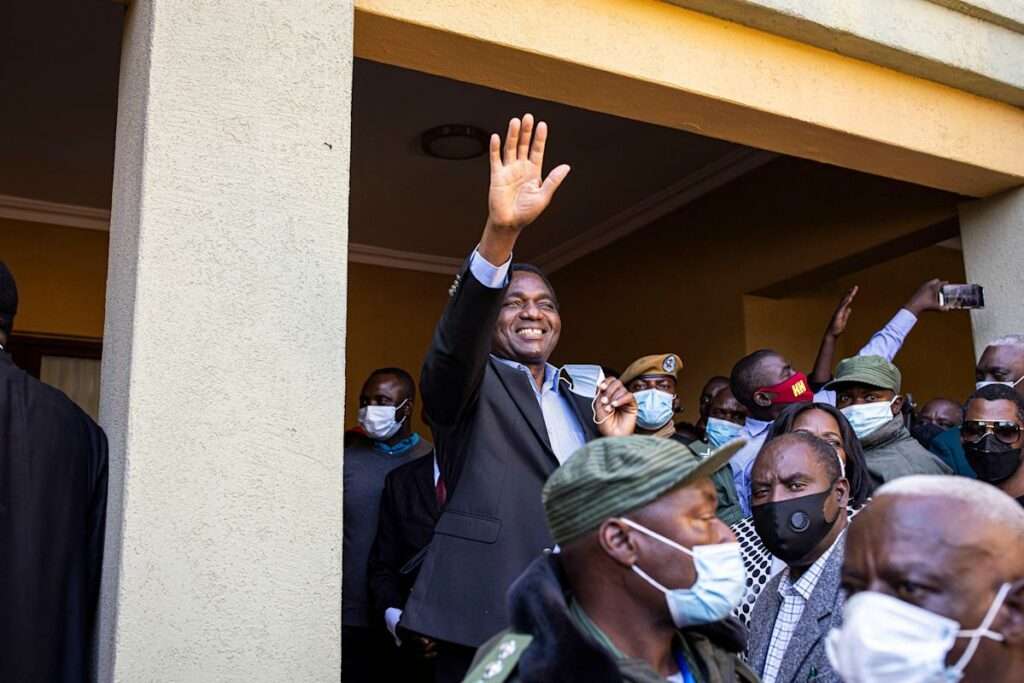 Zambia, Africa’s second-largest copper producer, is saddled with debt worth billions, and its new President has a plan to excavate himself out: stop borrowing so much and mine harder. Hakainde Hichilema was elected President last month, following five failed presidential bids and a 2017 stint in prison for “treason” when the businessman refused to yield […] 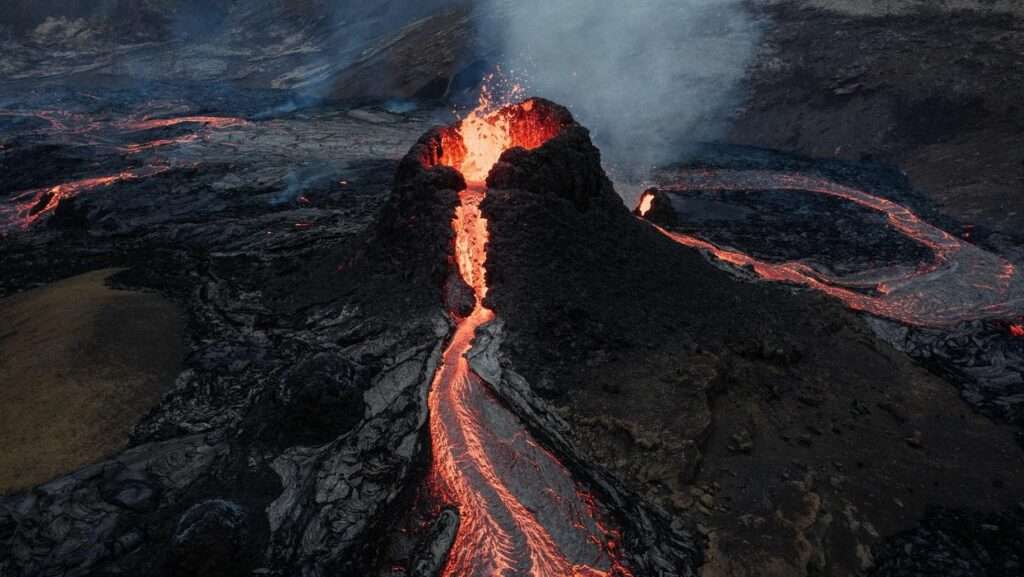 Digging deep wells beneath dormant volcanoes to suck out the metal-containing fluids trapped beneath them, according to Oxford scientists, is a more sustainable method to copper mining. The way copper is currently extracted: Open pits are the most common extraction method. Near-surface rocks are detonated with explosives and then transported to processing plants. There is […] 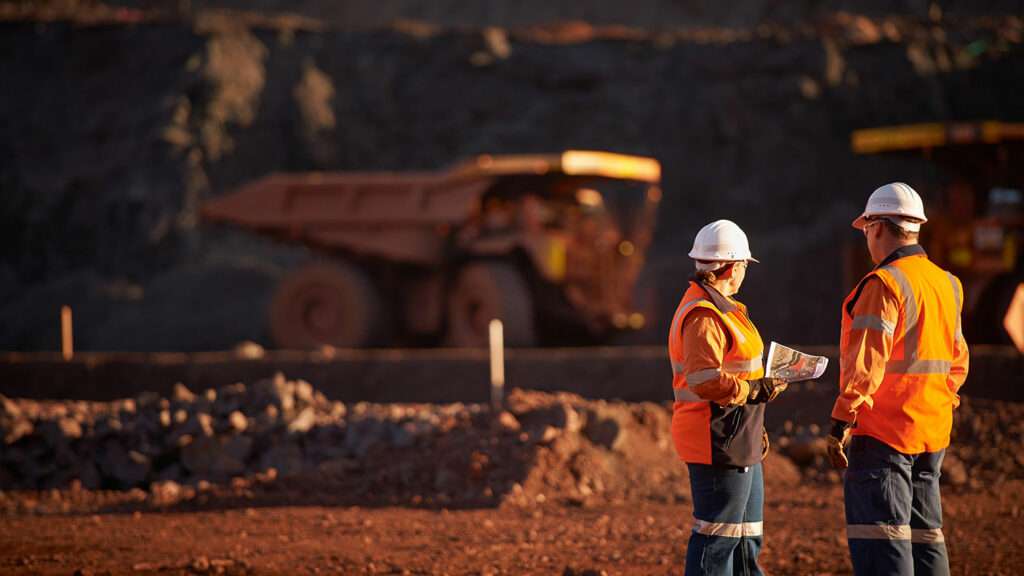 BHP Group Ltd and the union at its Escondida copper mine in Chile announced in the first week of August that they had achieved a tentative agreement for a new contract. However, the union will need a couple more days to submit the new contract to workers for approval, it was said around the same […] 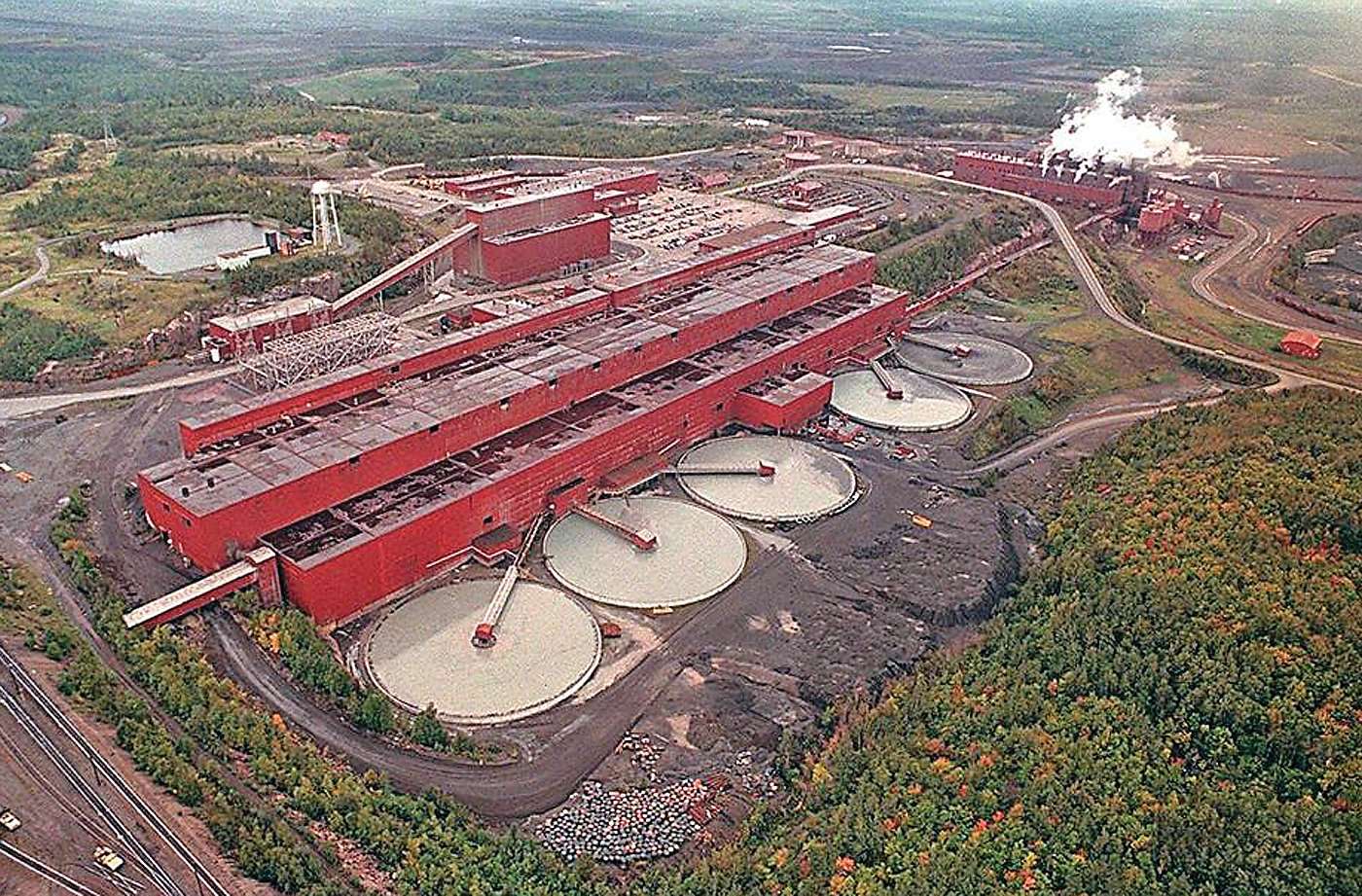 On the one side, on Wednesday, the Minnesota Supreme Court overturned the ruling of a lower court that would have sent the air permits from PolyMet back to state regulators for further review.But on the other hand, it ordered a lower court to investigate whether PolyMet, which is trying to open the first copper-nickel mine […] 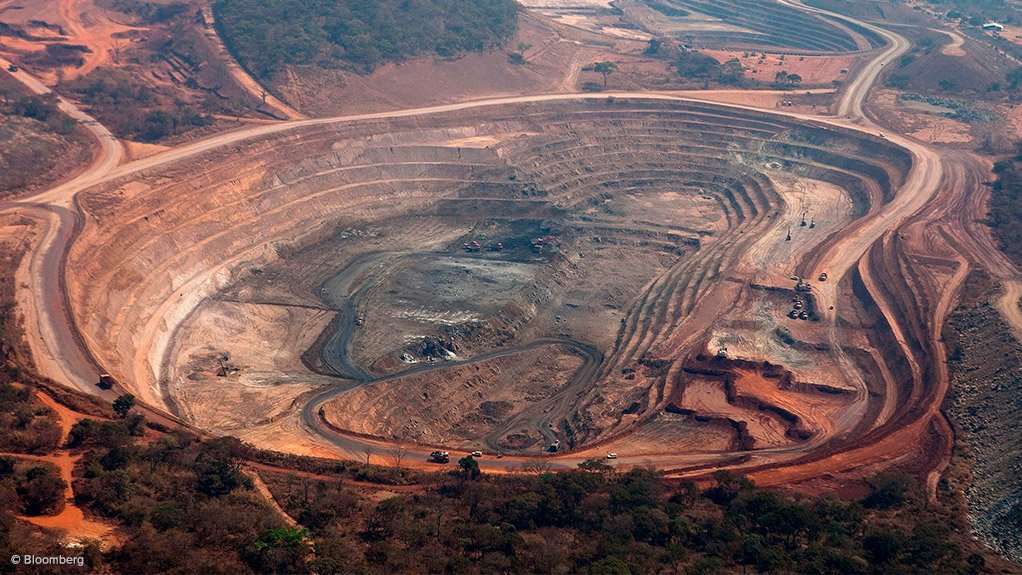 As the second wave of coronavirus infections intensifies in South America, the world’s top copper producing area, copper prices continued their momentum from the second half of 2020. March delivery copper futures advanced 0.3 percent on the Comex to $3,652 per pound, surpassing a near eight-year high set in December. As demand for bellwether metal […] 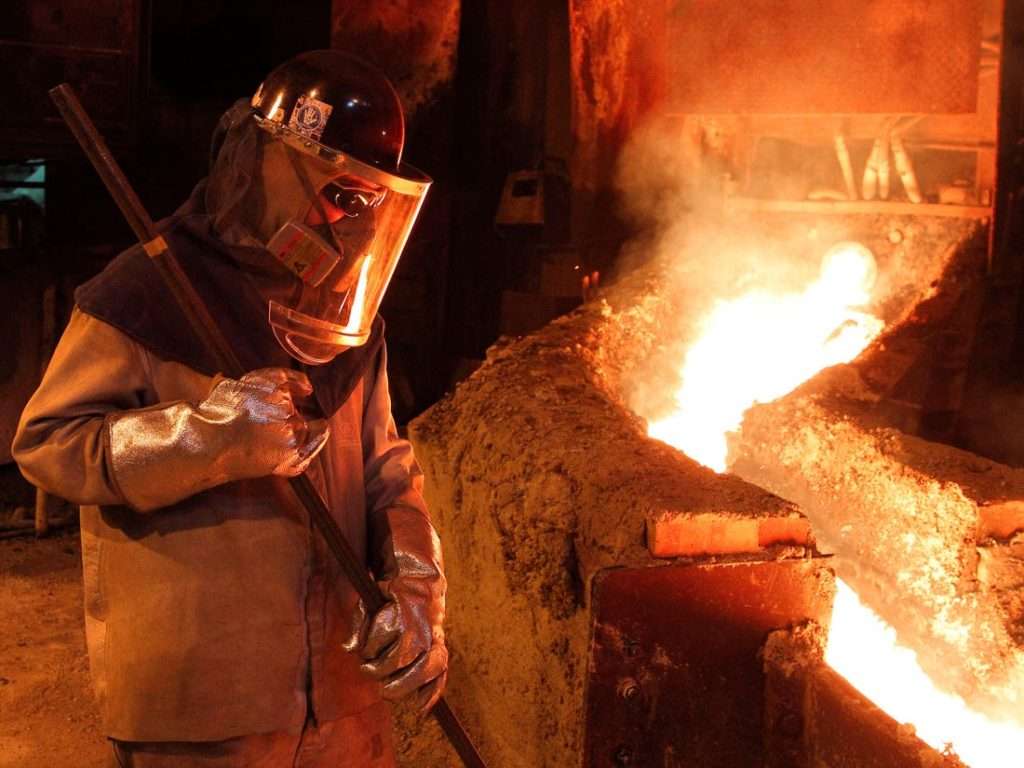 Copper from the London Metal Exchange (LME) reached a year-to-date peak on Monday of $7,708.50 per tonne, a volume not traded since March 2013. At the present $7,670, the three-month benchmark contract for the exchange is up by 24 percent at the beginning of the year and by an incredible 75 percent from the March […]