Top five countries with the largest coal reserves in the world Coal is a valuable energy source, and it has remained this way for years. All thanks to its combustible properties. Like fossil fuel, it is one of the cheapest options available for most countries worldwide. So, the world uses it as primary energy and fights for its electricity. Here is the list of the top five countries with the largest coal reserves in the world.

Pumped storage hydropower accounts for 95% of all utility-scale energy storage in the US.

There were hundreds of abandoned coal mines in southern Indiana in the late 20th century as other states started to shift away from coal and fossil fuel extraction as critical sources of electricity. 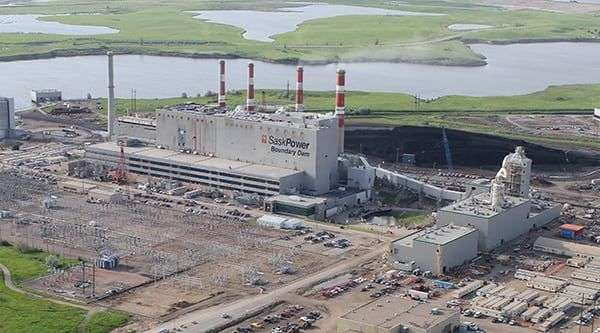 The Richards Bay market gained $20 in the first week of 2019. Due to Indonesian coal export restrictions, they ran out of coal, and there were no ships to carry it between islands.
Indonesia’s energy ministry has already undertaken urgent negotiations with South Korea and Japan to ensure that high calorific coal is exempt from the embargo. 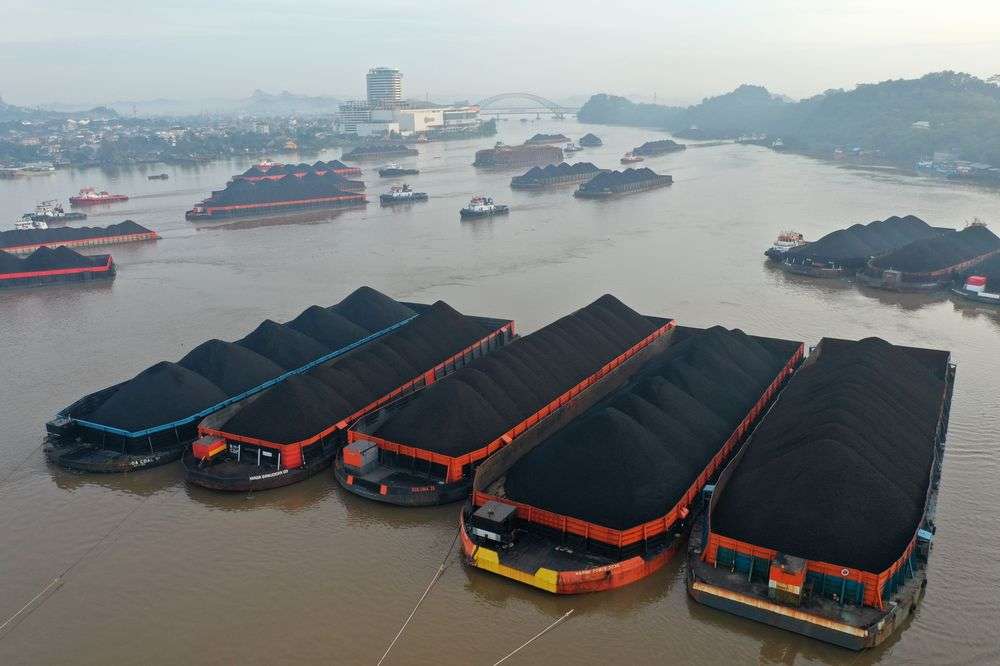 Coal miners in Indonesia want the government’s coal export ban quickly lifted since it has caused fuel costs to soar and threatens to disrupt the energy supply in some of the world’s most developed nations. Anxieties about its ability to satisfy its own electricity needs prompted Indonesia’s biggest thermal coal exporter, Indonesia, to threaten to […] 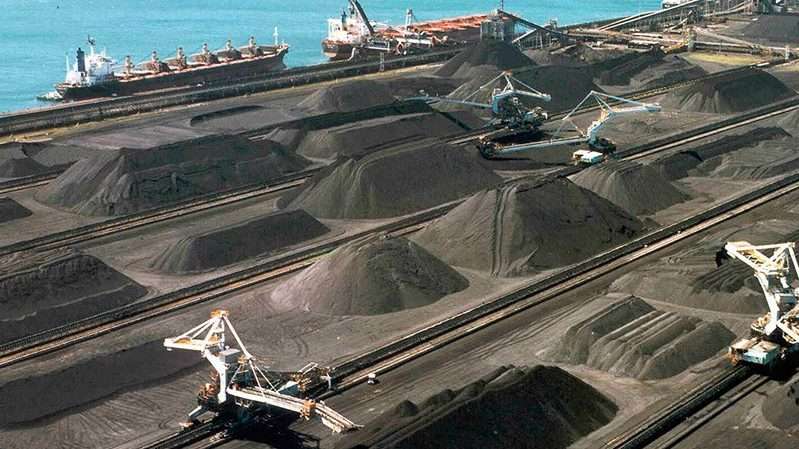 According to a report released last week by the Australian Energy Market Operator, coal is likely to be totally phased out of Victoria’s electrical system by 2032, with most other parts of Australia not far behind. The research, dubbed the 2022 Integrated System Plan, confirms what many of us in the energy policy community have […] 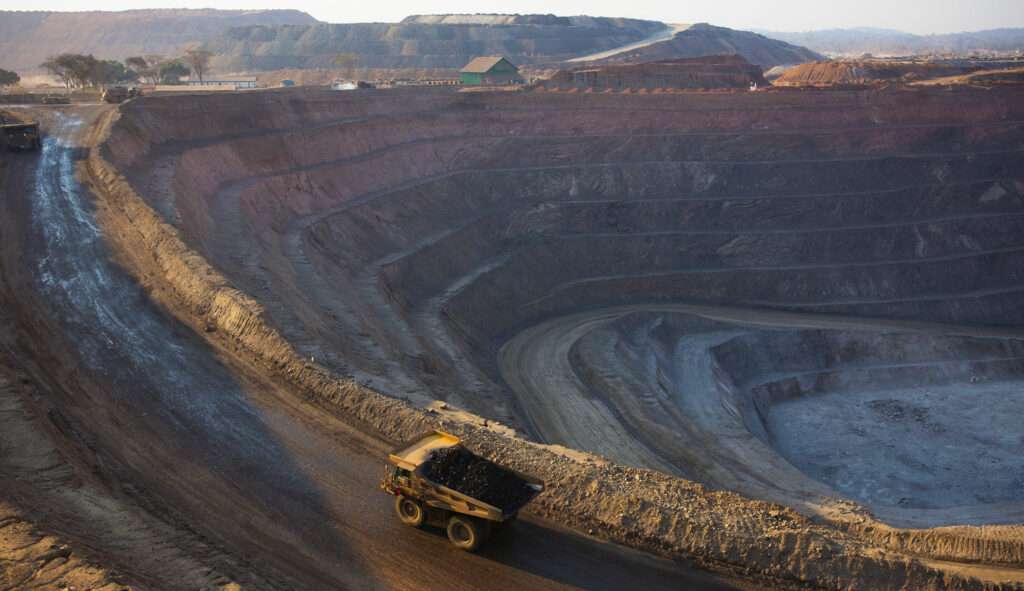 Mining giant Glencore increased its commitment to achieving net-zero emissions objectives while remaining firmly rooted in the coal industry, a move criticized by environmentalists as terrible news for the planet’s future. Mining giant Glencore is one of the world’s biggest firms, featuring coal mines in its sprawling portfolio. Anglo American and BHP Group sold their […] 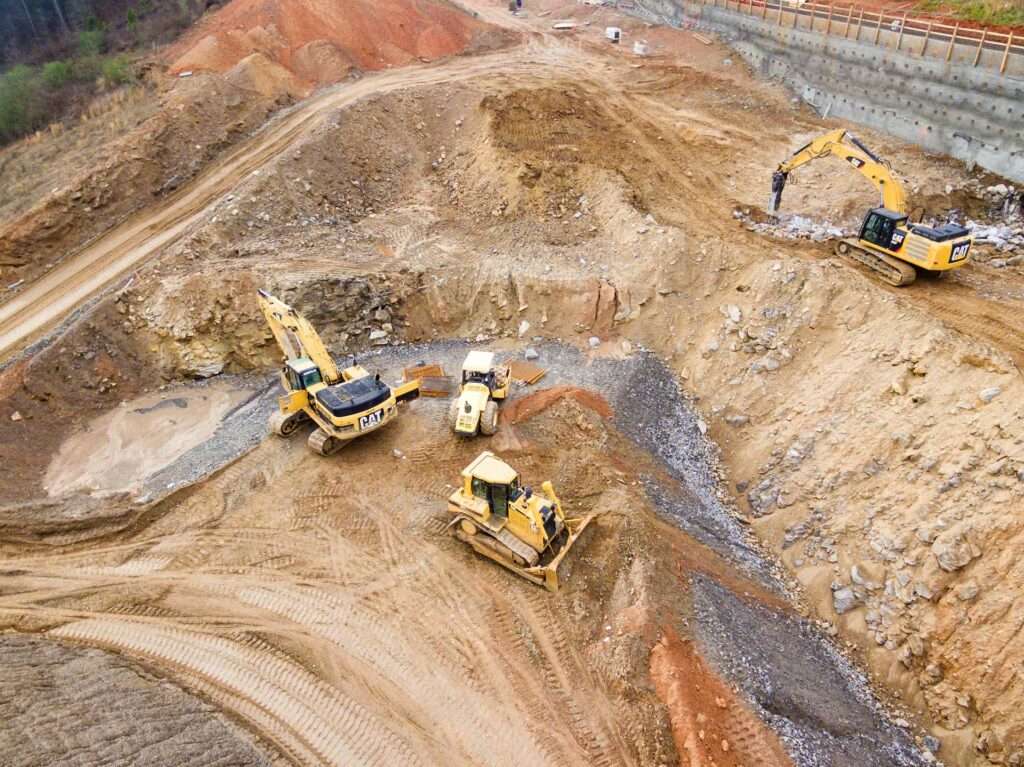 Earlier this month, Greenland announced that it had revoked a Chinese mining firm of its rights to an iron ore mine near Nuuk, striking a significant setback to Chinese efforts to establish a presence on the resource-rich Arctic island. When former owner London Mining went bankrupt, the Isua mining project was taken over by General […] 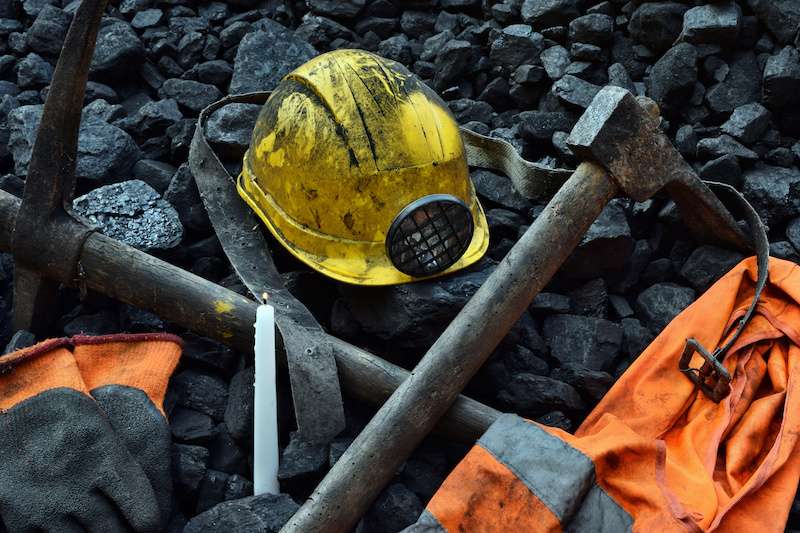 Coal supply has soared, easing the electricity crisis that has held back output in China’s large manufacturers, and the country’s economy is finally receiving some positive news. National Bureau of Statistics (NBS) data shows that manufacturing activity in November rose from 49.2 in October to 50.1 in November, increasing by 0.1 percentage points. It was […] 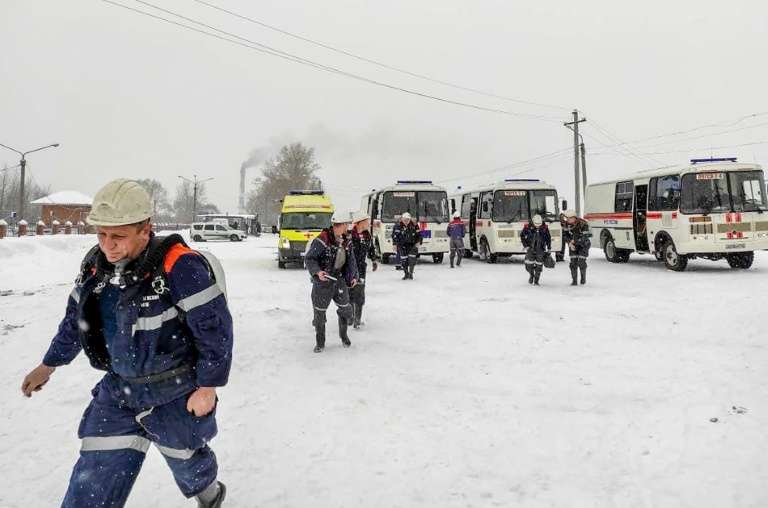 Siberian authorities have put five persons in detention for two months in connection with the mining tragedy that killed more than 50 people earlier this week, reports the Siberian Times. It has been announced that three supervisors of the Listvyazhnaya coal mine have been sentenced to stay in detention until the end of January on […]