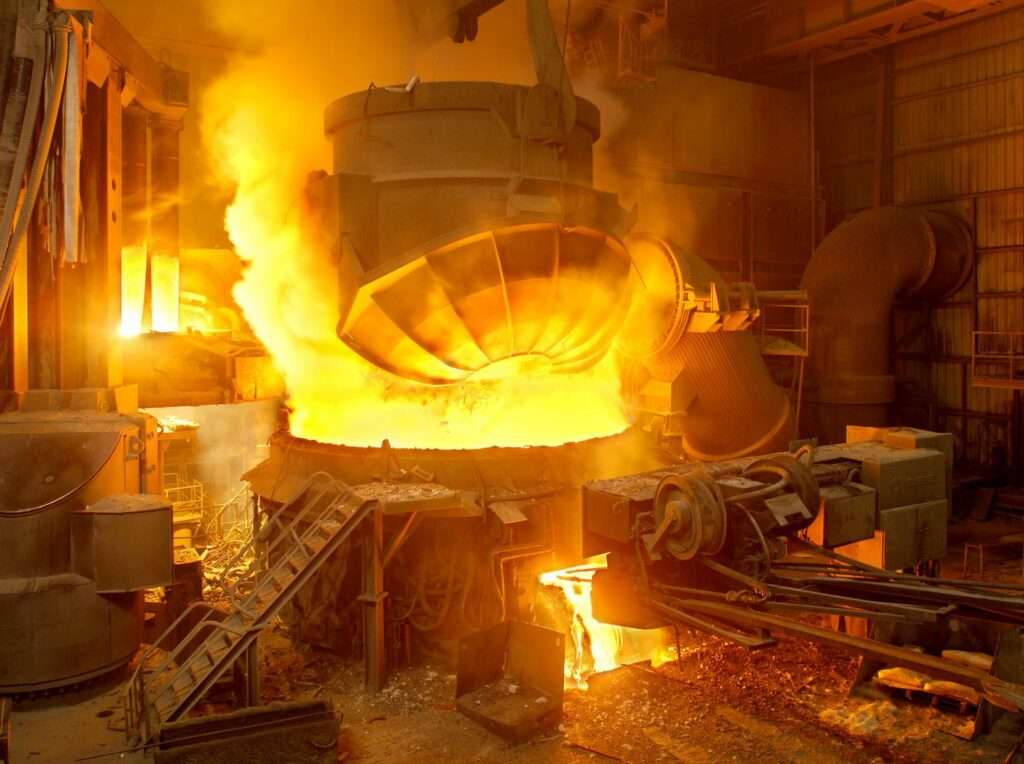 To be precise, China’s Ministry of Industry and Information Technology (MIIT) said the country had released a development plan that calls for reducing energy consumption in the steel industry.  At the same time, MIIT aims for an “urgent” green development raw materials industry during the 14th five-year period (2021-2025).  Market watchers tell S&P Global Platts […] 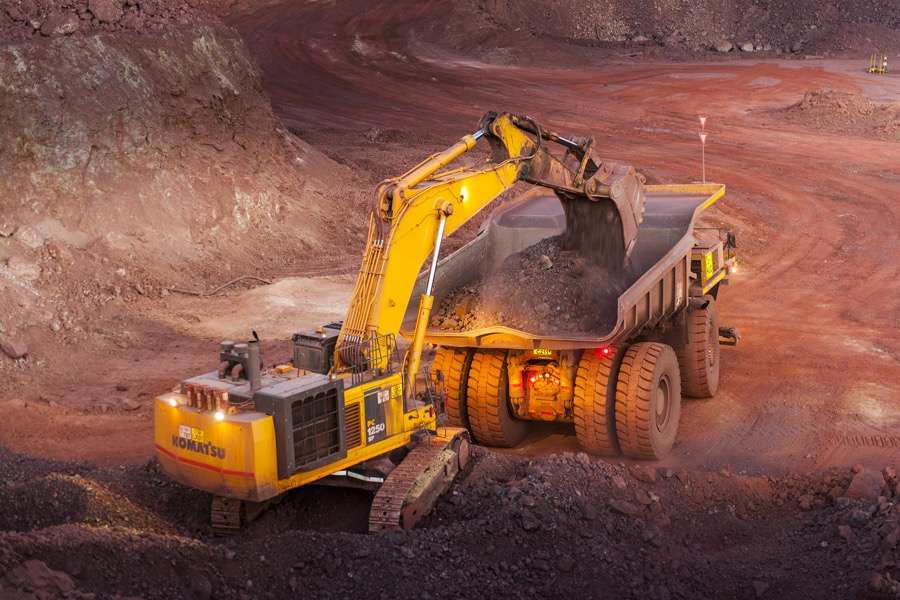