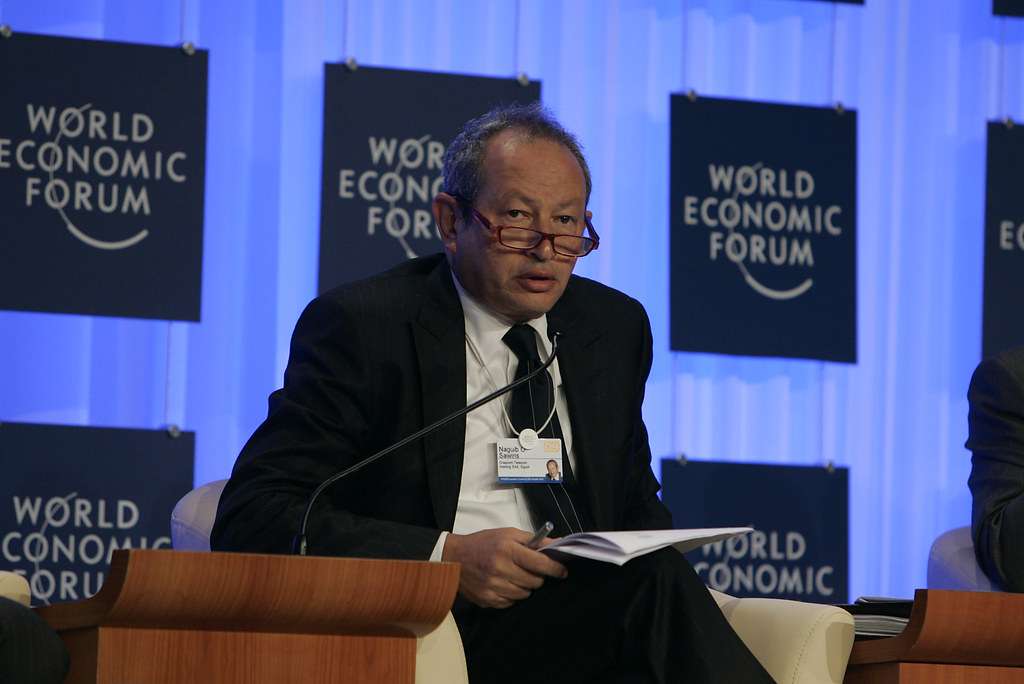 Naguib Sawiris, an Egyptian billionaire, has established a $1.4 billion fund to hold his gold mining investments and chase new prospects in the industry, which he believes is in need of consolidation. The La Mancha Fund, based in Luxembourg, will be a “deep value, long-only fund” focused on gold mining and available to new investors, […]

With these three metals and mining stocks, you can ride the iron ore price 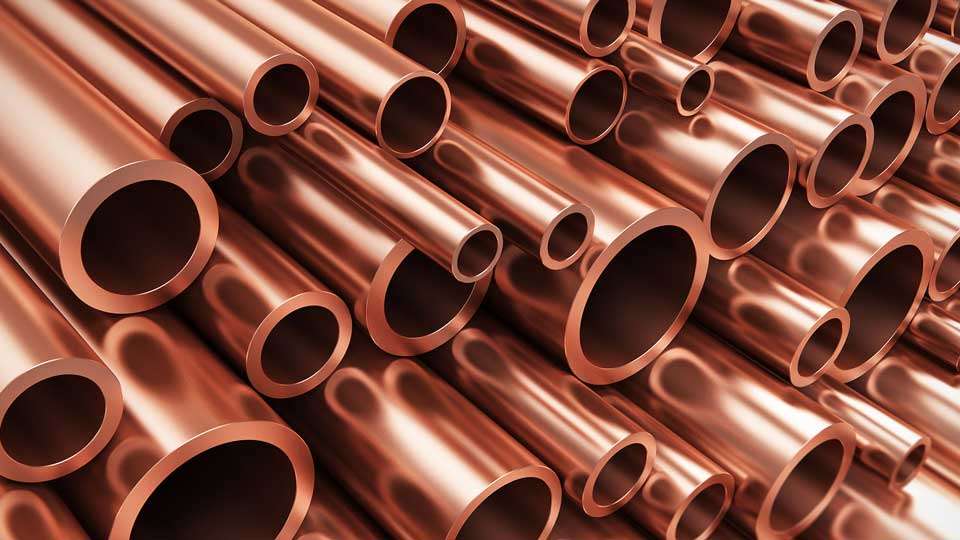 Steel is made from iron ore, which is one of its key constituents. According to the United States Geological Survey (USGS), almost all iron ore (98 percent) is utilized in steelmaking.  Nearly 50 countries mine iron ore, with the top seven producing countries accounting for three-quarters of global production. The two largest iron ore exporters […] 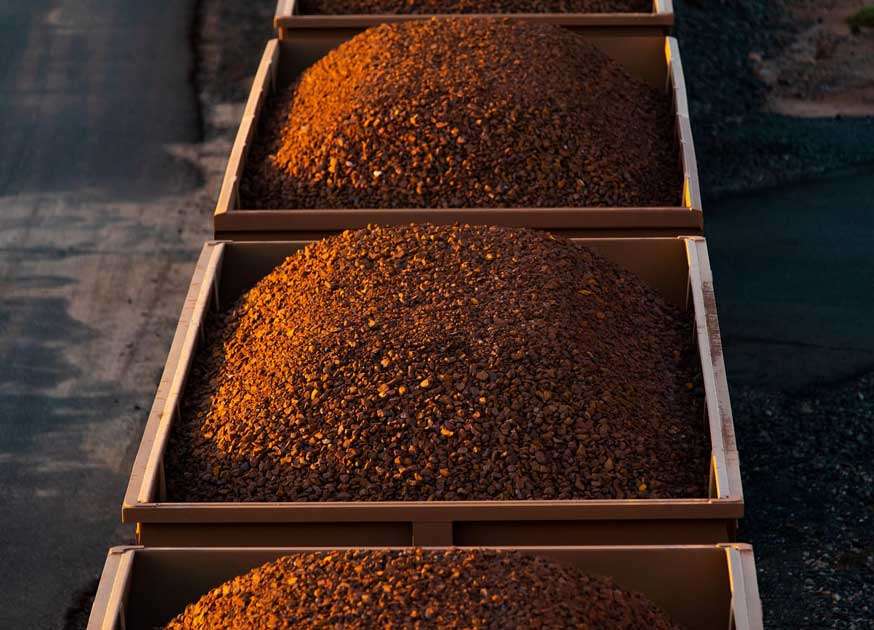 The biggest mining companies worldwide are about to start disclosing how much money they’re making from this year’s commodity boom. Be on the lookout for record profits and eye-popping dividend payouts. According to analyst estimates, the top-five western diversified miners earned a combined USD 85 billion between January and June, more than doubling the level […]